7th Pay Commission: Central employees got these benefits before DA was 31% 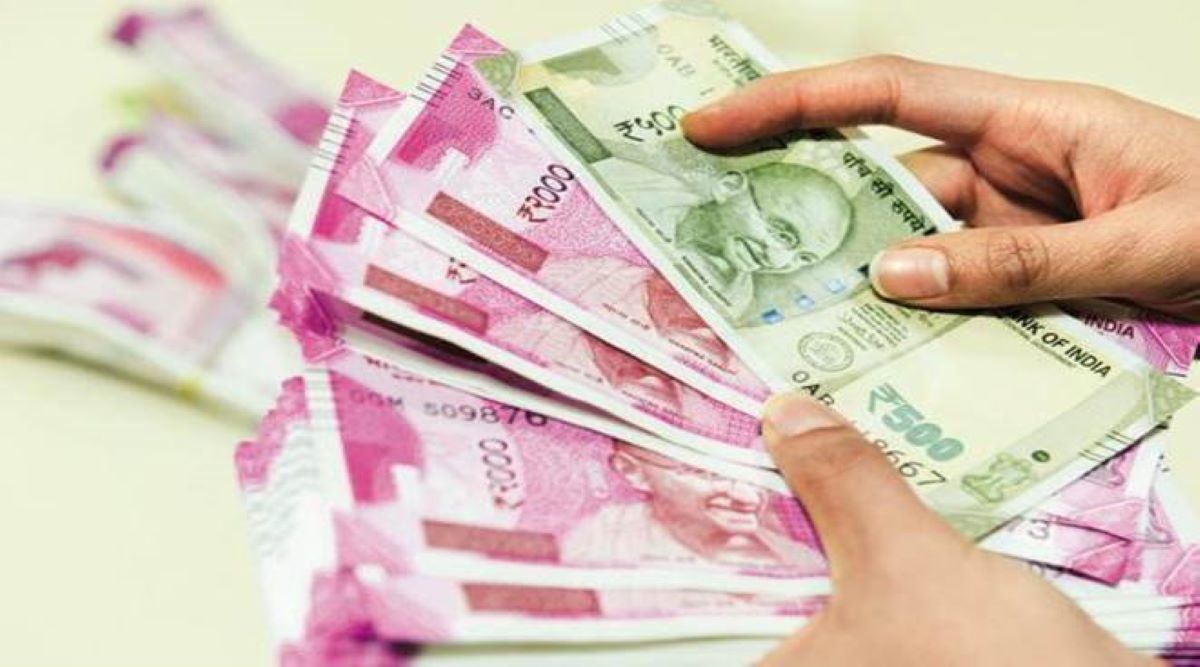 The Central Government is now increasing the House Rent Allowance (HRA). Usually, HRA gets increased automatically when DA exceeds 25 percent. Hence, with the revision of DA, HRA is still expected to increase by 3 percent soon. Employees get 27 percent, 18 percent, and 9 percent HRA depending on the category of the city.

Meanwhile, the central government has also increased the limit of family pension from Rs 45,000 to Rs 1.25 lakh. The decision is aimed at bringing “ease of living” to the family members of the deceased employees and providing them adequate financial security.

Also Read: Relief to these government employees and pensioners