Akshay Kumar had told in an interview that he had gone to Rajesh Khanna office to ask for work. Hearing this, he gave such an answer. 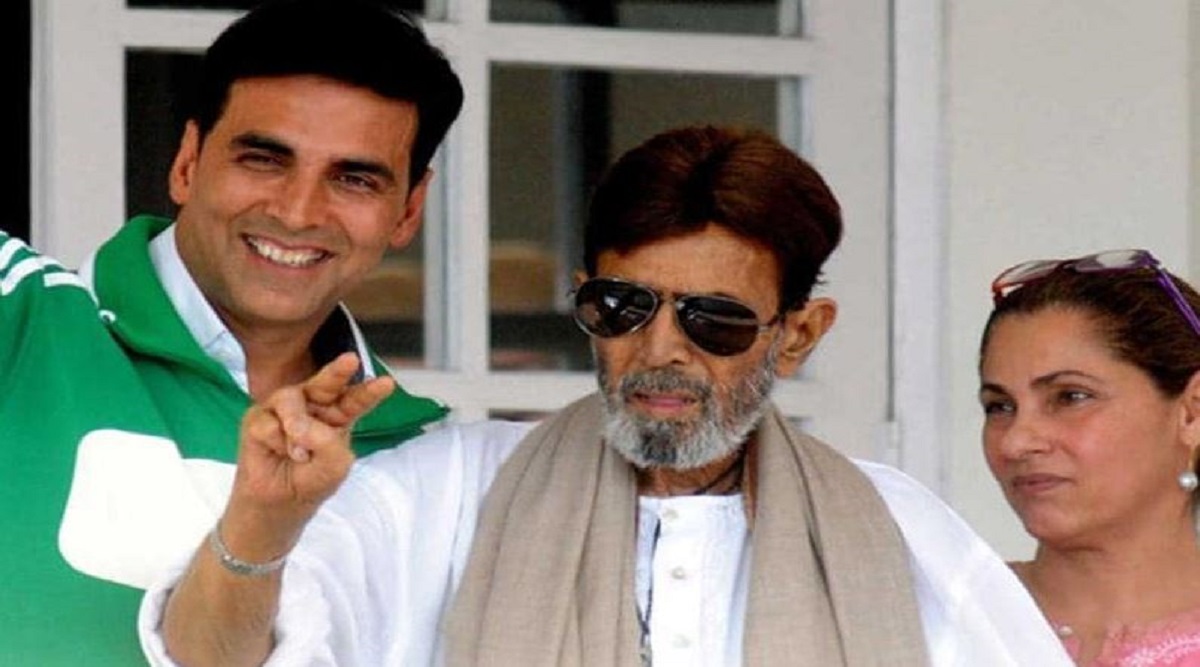 Bollywood’s first superstar Rajesh Khanna had worked in many hit films in his career, but in the last days, he became quite lonely. During this, daughter Twinkle Khanna often used to go to meet him. Twinkle married Akshay Kumar in the year 2001. At that time, Akshay was not a big star and was trying to establish his feet in the film industry. During the days of Struggle, Akshay himself went to Rajesh Khanna’s office to ask for work.

In the TV show ‘Aapki Adalat’, senior journalist Rajat Sharma asked Akshay Kumar the question, ‘You went to Rajesh Khanna to ask for work, but you came without meeting.’ In response to this, Akshay had said, ‘It is not so at all. You are talking about breaking the house. When I went to his office, he met me. I and he also met for about 15 minutes and he was making the film ‘Jai-Jai Shiv Shankar’ at that time. Chunky Pandey was the hero in it. He had said that son if I make another film, I will definitely remember it.

Rajat Sharma asked the next question, ‘At that time you did not think that one day you will get married to his daughter?’ In response to this, Akshay had said, ‘No, I did not think so at all, and who can even think like this? Whoever would have thought, he is God for me and he should come before me. Luck has taken me from there to here. Hard work is important, but many people work hard. My experience is that when I go to the studio many times in the industry, there are many smart boys and actors standing. But they don’t get work. So I consider myself lucky.

At that time Rajesh Khanna was making the film ‘Jai Shiv Shankar’. Dimple Kapadia and Jitendra were already cast in Rajesh Khanna’s film. Whereas Rajesh Khanna was looking for a new face. According to the reports, when Akshay heard this, he had reached there trying to hit the spot. Akshay got his name written in the audition list. Then came a day when Akshay Kumar married Rajesh Khanna’s elder daughter Twinkle Khanna and made her his father-in-law.

Also Read: Twinkle Khanna was not at all happy with her acting career, wanted to make a career in this line