Ayushmann Khurrana impressed Tahira by singing a song with her father, met in coaching 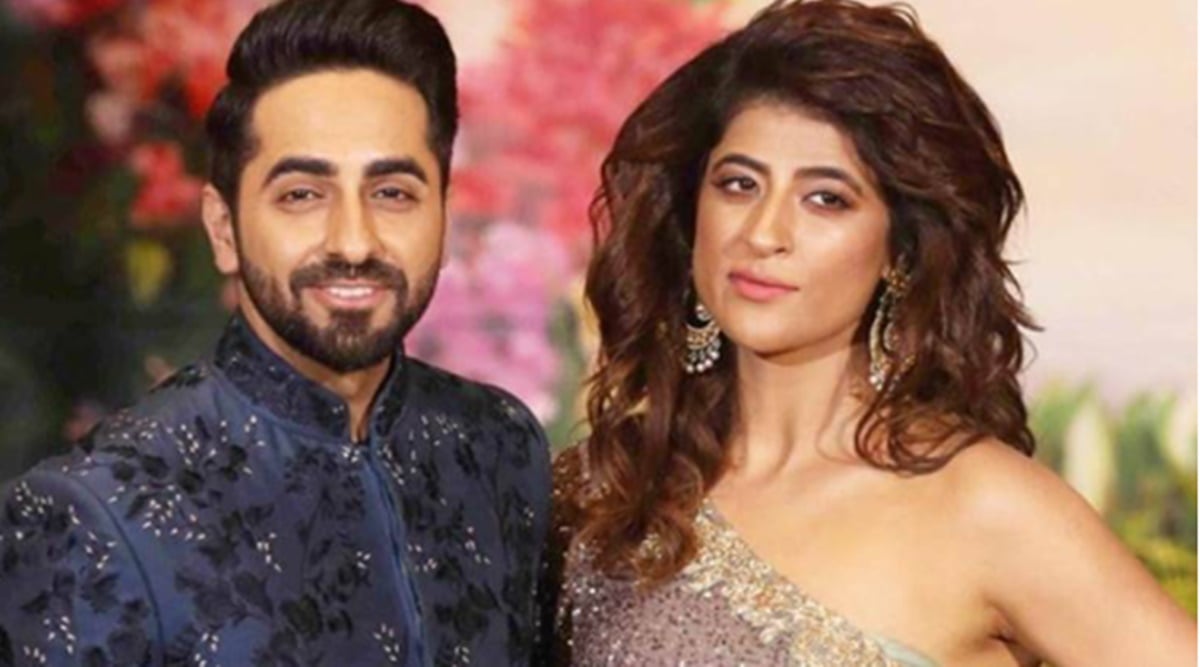 Then he used to study in class 12th. He met Tahira in a physics coaching class, which was told by Apar Shakti Khurana, brother of Ayushmann Khurrana. He had said, ‘The love story of brother and sister-in-law (Ayushmann Khurrana and Tahira Kashyap) started with a physics coaching class. Then both were in 11th-12th. The story of coming close to him is also funny. My astrologer father’s column was published in the newspaper in which my sister-in-law’s father used to work. His name was Rajan Kashyap. Papa and Uncle knew each other. But brother-in-law used to meet in coaching then.

Apar had further told, ‘One day Papa and Uncle decided that both the families would have dinner together. All this brother and sister-in-law did not know. When both the families met for dinner in the evening, the brother and sister-in-law were stunned to see each other. In the evening, both of them came together after studying tuition. Little did they know that the two were going to meet for dinner a few hours later.

During this dinner, Ayushmann Khurrana along with his father sang the song ‘Hume Tumse Pyaar Kitna’, which made Tahira fall in love with Ayushmann. Ayushmann and Tahira’s love grew after school in college. The two were together even during the theater days. Apar Kashyap had told that both used to do theater together in Chandigarh.

Ayushman And Tahira Kashyap got married in the year 2008. But when Ayushmann made his Bollywood debut Tahira started feeling insecure about her relationship. He had said during an interview, ‘There were many ups and downs in our relationship during the time of Vicky Donor. I think we were both a little goofy at the time. I was pregnant at that time and I could not understand the situation at that time.

Tahira had further said, ‘I started thinking about Ayushmann Khurrana that there are beautiful women around my husband all the time and I am nowhere to be seen. All these things made me feel very insecure. That period was very difficult for me and Ayushmann. However, Ayushman took over their relationship and both of them have a very happy married life. Ayushmann and Tahira also have two children named Virajveer Khurana and Varushka Khurana.