In its order passed, the High Court said that Sharjeel Imam did not ask anyone to take up arms, and neither his speeches incited violence. 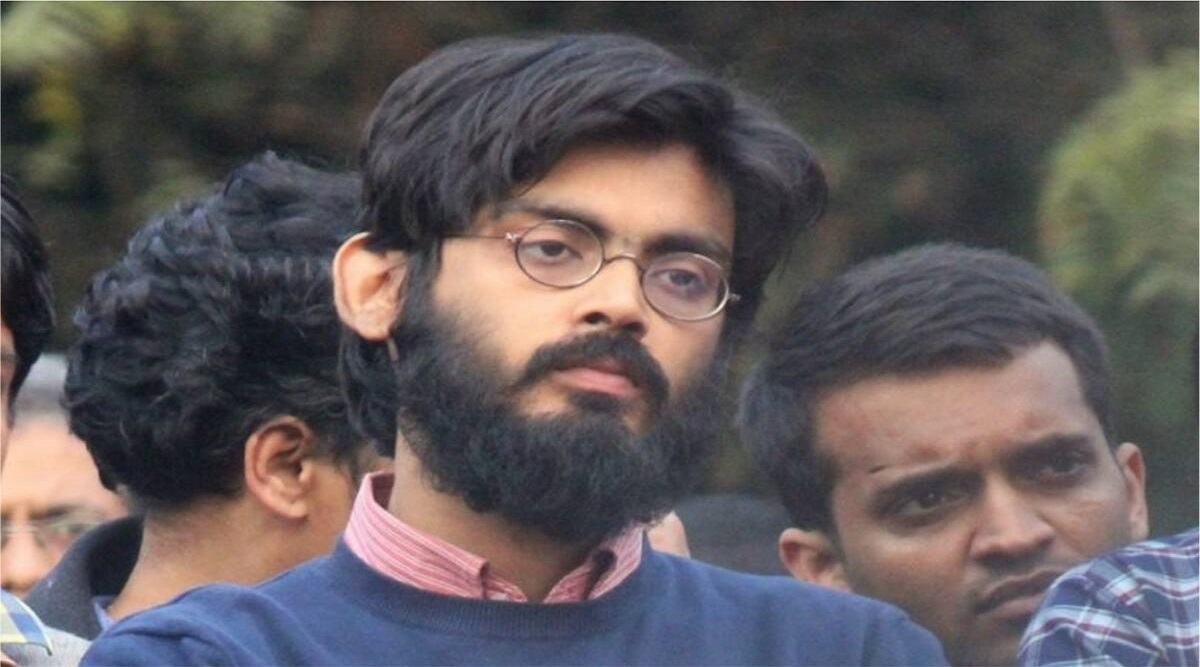 The Court in its order said, “It may be noted that neither the petitioner asked anyone to take up arms on undisputed grounds nor any violence was incited as a result of the speech made by the petitioner. The true allegation and the effect induced by the words or gestures said by the petitioner may be examined in the trial which is yet to commence.

The whole matter is related to the speech of Sharjeel Imam given in the Aligarh Muslim University campus in protest against the Citizenship Amendment Act on January 16, 2020. Sections 124A (sedition), 153A (promoting enmity between different groups on grounds of religion, race, etc.) 153B (allegations, claims prejudicial to national unity), and 505(2) of the Indian Penal Code against Sharjeel in Aligarh A total of four cases were registered under Imam is in jail since September 18, 2020.

Imam’s counsel argued that Sharjeel had not instigated the people to present there to take up arms or indulge in violent activities, which would have endangered the integrity and unity of the country or any kind of hatred against any community. have worked At the same time, the lawyer appearing for the state government opposed Sharjeel’s bail. After hearing the arguments of both the lawyers and without expressing an opinion on the merits of the case, Allahabad High Court granted conditional bail to Sharjeel on a personal bond of Rs 50,000 each along with two sureties.

Let us inform that Sharjeel Imam was arrested from Jehanabad in Bihar for allegedly giving provocative speeches in Jamia Millia Islamia and Aligarh. Delhi Police took this action against Sharjeel on 28 January 2020.

Share
Facebook
Twitter
Pinterest
WhatsApp
Telegram
Previous articleIn Pakistan, the mob set a police station and four police posts on fire, know what is the matter
Next articleWhen Nargis promised to ‘kiss’ Shammi Kapoor, the decision was changed because of this