Bomb blast in front of Military Hospital in Kabul, sounds of firing heard

A bomb explodes outside a military hospital in Kabul. It is being told that many civilians have lost their lives in this explosion. So far no one has claimed responsibility for the blast. 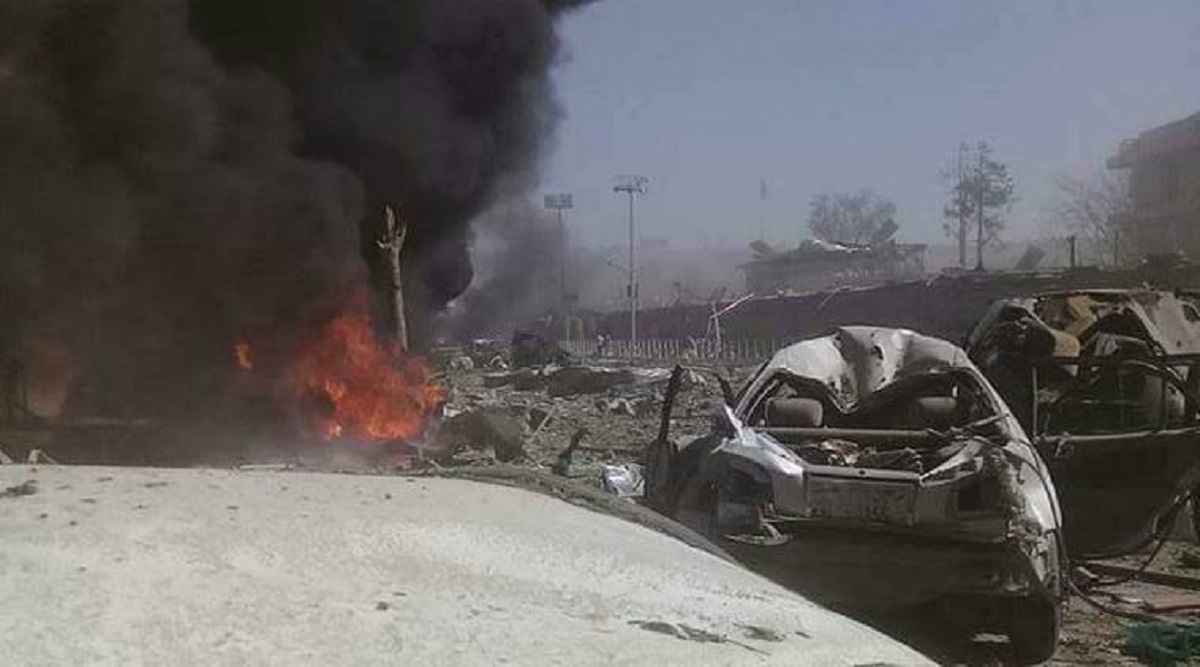 There is news of a bomb blast in front of the Military Hospital in Kabul, the capital of Afghanistan. Along with this, firing is also happening there. Afghanistan has become more turbulent since the Taliban came to power.

An eyewitness said that on Tuesday Afghanistan An explosion was heard after a shooting outside a military hospital in the capital of the U.K., followed by a second blast by AFP journalists.

A doctor at Sardar Mohammad Dawood Khan Hospital told AFP: “I am inside the hospital. I heard a huge explosion from the first checkpoint. We were asked to go to the safe rooms. I could even hear gunshots.” AFP journalists heard a second explosion minutes later.

According to a Reuters report, photos shared by locals showed plumes of smoke in the area of ​​the explosions. Several people are reported to have been injured in this attack.

There has been no comment from Taliban officials on the incident so far. No organization has claimed responsibility for the blast so far. State news agency Bakhtar quoted witnesses as saying that several Islamic State fighters entered the hospital and clashed with security forces.

A hospital health worker, who managed to escape from the scene, said he heard a loud explosion followed by a few minutes of gunfire. He said that about ten minutes later there was a second major explosion. He said it was not clear whether the blast and bullets were inside the military hospital premises.