US Open: 18-year-old English player won Grand Slam, did not lose a single set in the entire tournament 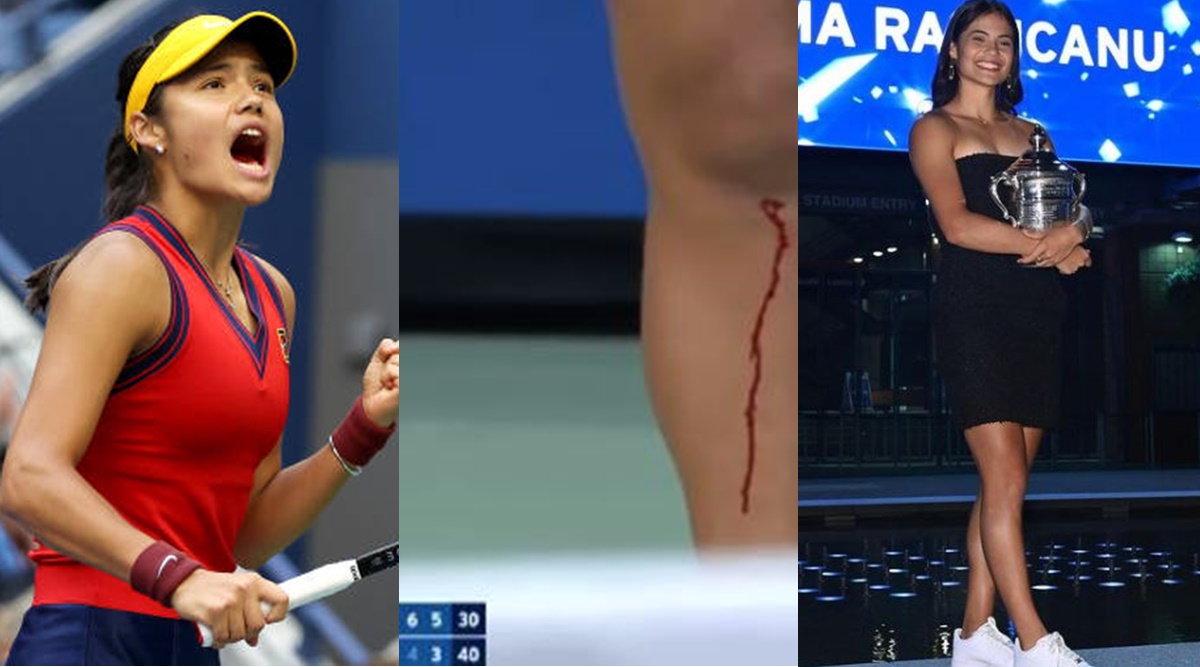 Britain 18-year-old Emma Radukanu Has created history by winning the US Open Tennis title. She is the first woman to win this title for Britain after 53 years. At the same time, after Andy Murray in 2012, a British player has won this title. The special thing is that she has not only been invincible in the entire tournament but has not lost a single set.

She defeated Leilah Fernandez of Canada 6-4, 6-3 in the final to clinch the coveted Grand Slam title. Both young players reached the finals of a Grand Slam event for the first time.

This competition There was an occasion during this when Emma slid and hurt her leg and started bleeding. But he made a comeback soon after the medical break and knocked down the rival player.

After Emma’s win, US Open Tennis tweeted from its official Twitter handle that the wait of 53 years is over. Emma Radukanu is the first British woman to win the US Open women’s singles title since 1968.

In addition, Emma Tournament I have won all my 20 sets. He hasn’t had to face defeat in a single set. It consists of 6 sets of qualifying rounds and 14 sets of the main draw.

Let us also tell you that this was the first time since 1999 that two young women were face to face in the final of the US Open. Earlier in the year 1999, 17-year-old Serena Williams and 18-year-old Martina Hingis met in the title match.

Share
Facebook
Twitter
Pinterest
WhatsApp
Telegram
Previous articleStyle statement or eccentricity? The rapper got his hair off his head, got the gold chain fitted, the world of viral look discussed
Next articleCareer In Home Science: It is very easy to make a career in home science, you get a good salary