Cases of death of tigers increased, 113 died in 11 months

In the midst of all efforts to save tigers, cases of tiger deaths are increasing in the country. 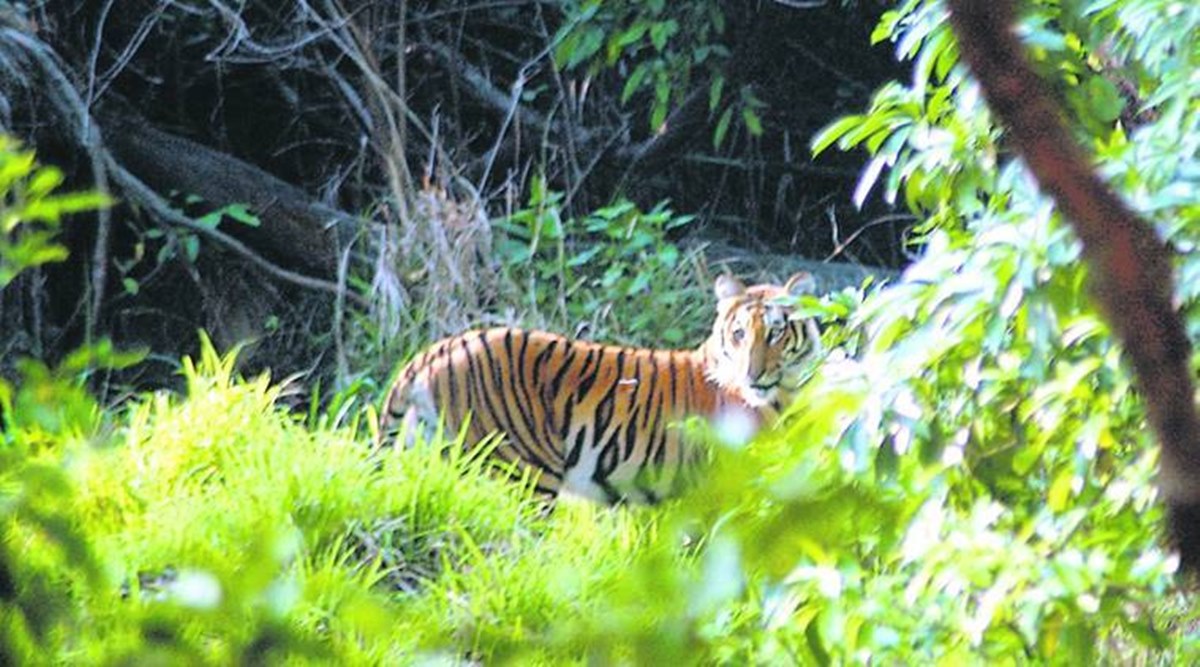 In the midst of all efforts to save tigers, cases of tiger deaths are increasing in the country. In the last 11 months, 113 tigers have died in the country, which is the highest number of cases reported in three years so far. This figure has come to the fore till November 2021. The number of tiger deaths is more than last year.

For the conservation of tigers, the National Tiger Conservation Authority (NTCA) has been constituted, which monitors the status of tigers. The NTCA report states that out of 113 tigers that have died in the country this year, only 6 tigers have completed their full life and their death has been natural. While nine tigers have died due to poaching.

There is still some time left before the end of this year, which can take this figure even higher. According to the data, 61 male tigers and 24 female tigers have died this year. Apart from this, the cause of death of 28 tigers is yet to be ascertained. Which still remains a matter of concern for the ministry. For this, the officials of the respective states are doing a detailed assessment and on the basis of this assessment, the exact situation will be clear. Earlier, information about the deaths of tigers was also revealed in the report which came out till July, 2021.

According to the report, at that time the maximum number of deaths of 27 tigers was reported in Madhya Pradesh. There are 52 tiger-protected areas in the country, which are spread over 52 states of the country and about 3 thousand cats of this species are found here. According to a report, tigers have made their habitat in the states of North and Central India and tigers have been seen in the states even after traveling a long distance of up to 300 km from the neighboring states.

It has also come to the fore in many states that it is the common people who have killed tigers in view of the threat from the tiger. From illegal smuggling of tigers through government agencies in collaboration with NTCA to making people aware within the potential areas about what kind of behavior and experimentation can be avoided through tiger attacks in the event of a tiger being found.

Share
Facebook
Twitter
Pinterest
WhatsApp
Telegram
Previous articleInterpol election: Concerns over candidates of autocratic governments
Next articleAkshay Kumar had gone to Rajesh Khanna office to ask for work, narrated the story himself after taking the name of Twinkle Khanna