CCS approval for the purchase of 56 transport aircraft for the Indian Air Force, 40 will be made in India only

The C-295MW aircraft is a 5-10 tonne transport aircraft that will replace the Air Force's older Avro aircraft. Sixteen aircraft will be delivered from Spain within 48 months of the agreement. Within ten years, the Tata consortium would manufacture 40 aircraft in India. 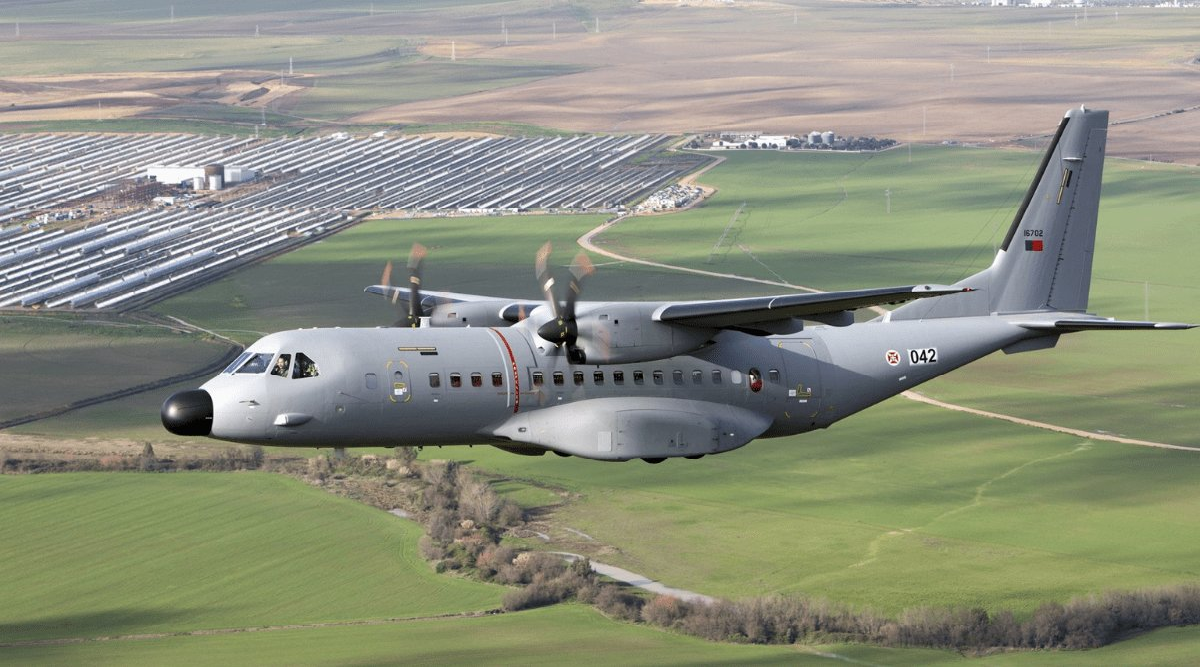 The CCS (Cabinet Committee on Security) today approved the purchase of 56 transport aircraft for the Indian Air Force. The C-295MW aircraft is a 5-10 tonne transport aircraft that will replace the Air Force’s older Avro aircraft. Sixteen aircraft will be delivered from Spain within 48 months of the agreement. Within ten years, the Tata consortium would itself manufacture 40 aircraft in India. chaired by PM Modi Cabinet This decision was taken in the meeting.

This is the first project of its kind in which a private company will launch a project in India. military aircraft will build. Several MSMEs spread across the country will be involved in the manufacturing of parts of the aircraft in the project. Under the plan, detailed parts, sub-assemblies, and major component assemblies of aerostructures are to be manufactured in India. This would include the development of specialized infrastructure in the form of hangars, buildings, aprons, and taxiways. The government claims that before the completion of the delivery, there are plans to set up a ‘D’ level servicing facility for the C295MW aircraft in India.

This agreement will work to promote Make in India. Under this, Swedish aerospace company Saab has awarded a contract to Bengaluru-based firm FE-SIL to manufacture electrical systems for the T-7A training aircraft. Boeing has built the training aircraft in partnership with Saab. This will train the pilots of the next-generation fighter and bomber aircraft. Under the multi-year contract, FE-SIL will supply the necessary wiring systems for the advanced aircraft, the company said.

The Cabinet approved the MoU between Russia and India on cooperation in the field of Geology. The main objective of the MoU is to cooperate in the exploration of hidden mineral deposits in the soil of both countries. The MoU will facilitate the exchange of technology and knowledge in the field of excavation, sampling, and laboratory analysis. Sources say that this will do a great job in discovering mineral deposits. Together the technology of both countries will do something meaningful in this direction.

Agreement signed between India and Portugal

Share
Facebook
Twitter
Pinterest
WhatsApp
Telegram
Previous articleCareer Tips: Know the salary of a translator and which course will be better? View full details
Next articleRussian minister jumped from mountain to save cameraman, body found in water