After reviewing the law and order, this action has been taken under AFSPA. AFSPA is implemented in areas where armed forces are needed to assist the administration. 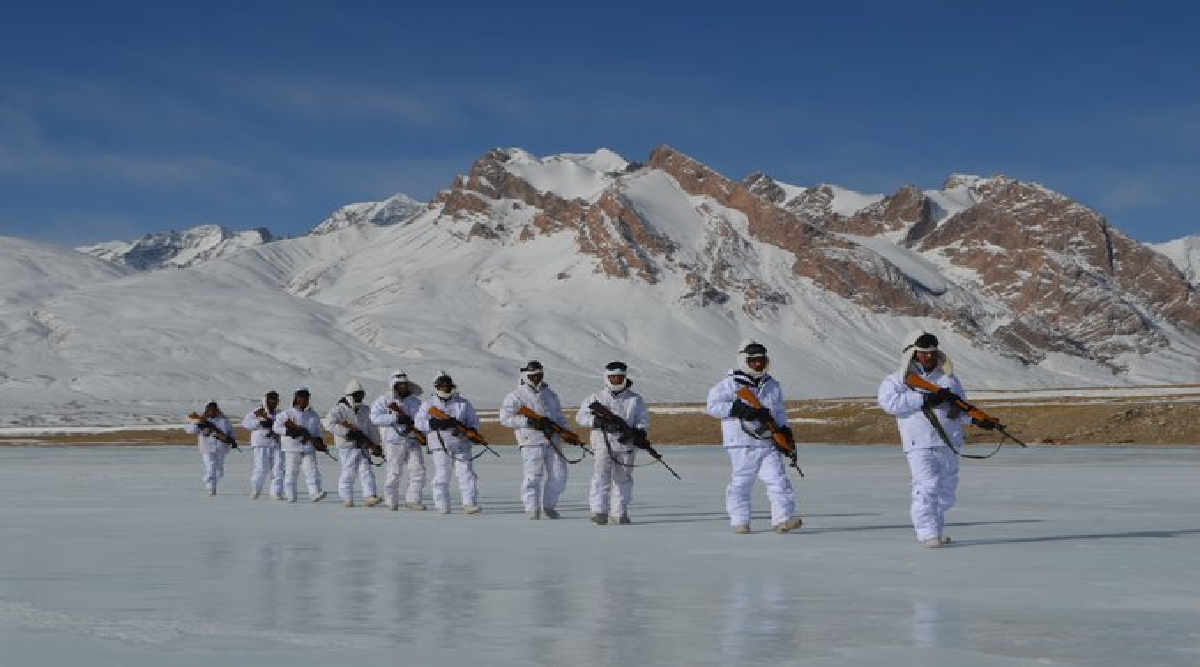 The Center has declared three districts of Arunachal Pradesh and two police station areas of another district as disturbed for the next six months. After reviewing the law and order, this action has been taken under the Armed Forces Special Powers Act (AFSPA). AFSPA is implemented in areas where armed forces are needed to assist the administration.

Union Home Ministry:– The notification will be effective from 1 October 2021 to 31 March 2022. For the first time, the AFSPA Act will not be applicable in two police station areas of two other districts- Lower Dibang and Lohit. This decision has been taken in view of the improvement in the security situation. The Center had on April 1, 2021, declared Tirap, Changlang, and Longding districts of Arunachal Pradesh and four police station areas as disturbed areas under AFSPA. These are the areas adjacent to the border of Assam.

Sources say that China has been eyeing the Indian areas along the LAC for a long time. China is constantly trying to infiltrate in Arunachal Pradesh. This move of the Ministry of Home Affairs is also being seen in view of the Chinese threat. The Modi government does not want China to be given any kind of opportunity in the border areas. For this, it is necessary that the security system there should be kept tight. This step has been taken under this.

Significantly, the standoff has been going on on the border since the violent clash between the armies of India and China in the Pangong area in May last year. After this incident, both countries had deployed thousands of additional troops and heavy weapons along the borders. sensitive areas on LAC Both the countries have deployed troops. The two countries withdrew their troops in February only from the northern and southern end areas of Pangong Lake.