Demand will not be able to meet food supply in North Korea: dictator Kim Jong Un said – until the border with China opens, people will eat less

As the demand exceeds the supply in the country, the prices of everyday commodities are increasing rapidly. People have expressed apprehension that the situation will become like starvation in the next winter. 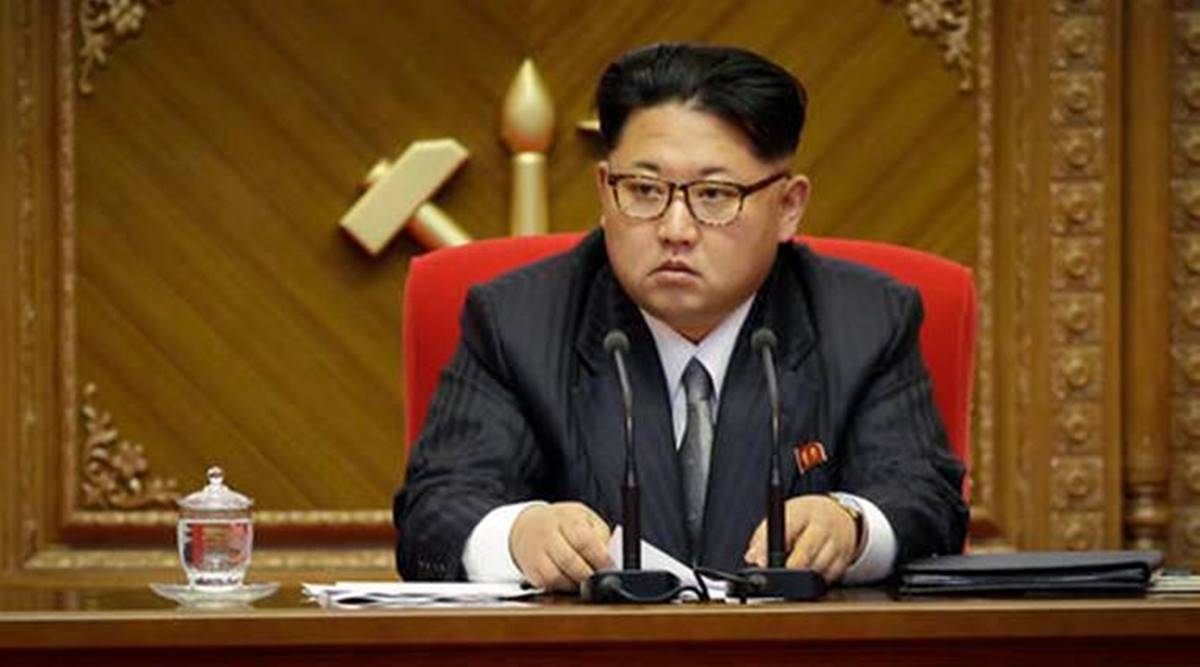 The economy has gone a long way due to Kovid-19 around the world. Almost all countries are passing through inflation, unemployment, and food crisis. In North Korea, due to the closure of its border with China, there has been a serious food problem there.

Because of this, the country has appealed to its citizens to make a habit of running their life by eating less. Government officials have said that this will have to be done for the next three years. When China’s border opens in 2025, only then will the food crisis end there.

People say that the problem which is there will make it difficult to live next winter. Three years is a very long period. North Korea closed the border with China as a precaution in January 2020. At that time the coronavirus epidemic was intensifying.

But the move had a serious impact on the country’s economy. The prices of everyday goods rose sharply as demand exceeded supply. It is feared that the border will not be opened before 2025. People say that people are facing a shortage of food and right now the situation is clearly like an emergency.

The difficulties are getting deeper and the leader of the country Kim jong They are talking about self-reliance this year. In July this year, the Central Committee asked the people to grow crops for themselves in view of the food apprehension.

The Food and Agriculture Organization of the United Nations estimated that North Korea has a food shortage of about 860,000 tonnes this year. Citizens say that inculcating the habit of enduring hardships by 2025 is like starving oneself.

When the coronavirus was first detected in October 2019, the situation around the world has been getting worse. Several countries imposed stricter sanctions over the next few months. The country’s borders were sealed and transportation was stopped. Due to this the import and export of all kinds of essential commodities stopped. The situation worsened during the lockdown faced by the people. North Korea has closed its border until 2025. This has created a serious food crisis there.

Also Read: Every day and a half in North Korea, school children will read about dictator Kim Jong-un

Share
Facebook
Twitter
Pinterest
WhatsApp
Telegram
Previous articleOnly one chair was left for Sidhu – Sambit Patra started taking a pinch by taking the name of Archana Puran Singh
Next articleThe wait for Jio Phone Next will end soon, Google CEO Sundar Pichai told – how long will it be launched