After the attack, Prime Minister Mustafa al-Kadhimi tweeted that the missiles of the traitors will not discourage anyone and will not shake the determination and determination of the security forces. At the same time, he said that thank God that I am among my people and am fine. 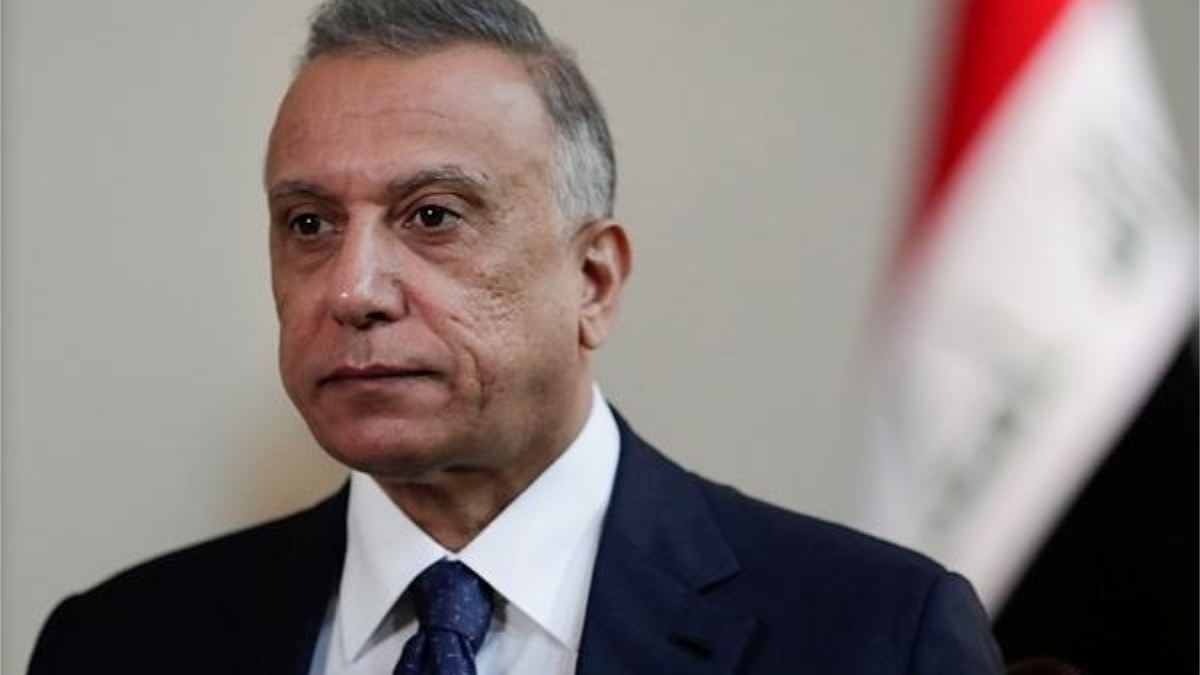 Iraqi officials, speaking on condition of anonymity, said seven of the prime minister’s security personnel were injured in the drone strike, AP news agency reported. Despite being the safest area in Iraq, the Prime Minister’s residence was attacked with a drone. After the attack, Prime Minister Mustafa al-Kadhimi tweeted that the missiles of the traitors will not discourage anyone and will not shake the determination and determination of the security forces. At the same time, he said that thank God that I am among my people and am fine.

At the same time, the Iraqi government has also issued a statement regarding the drone attack on the Prime Minister. An attempt was made to attack al-Kadhimi’s residence with a drone, the statement said. No harm has been done to them. Also, in a statement issued by the state media, it was said that the Prime Minister’s residence was targeted through drones laden with explosives. Security forces are taking necessary steps in this regard.

On Friday, protests by the Shia group turned violent. Actually, Shia groups were trying to move towards the Green Zone but the protesters stopped them from moving forward. After which there was a fierce exchange of fire between the security forces and the Shia group. Several dozen security personnel were injured and one protester was killed. Prime Minister al-Kadhimi has also ordered an inquiry into the matter. At the same time, the leader of the Shia group blamed Prime Minister al-Kadhimi for the death of the demonstrator.

The US State Department has condemned the attack on Prime Minister al-Kadhimi. US State Department spokesman Ned Price said that this is a clearly terrorist attack, which we strongly condemn. He also said that we stand with Iraqi security forces to uphold Iraq’s sovereignty and independence and that we have offered US help to investigate the attack.

Al-Kadhimi was made prime minister in May last year. before they Iraq was the head of the intelligence agency. Radical Shia groups consider him close to the US. The United Nations praised the Iraqi government for the October 10 election, saying there was less violence and disturbances.