Elon Musk said – tell me the plan to end hunger, I am ready to give 6 billion dollars

Apart from Elon Musk, Beasley had also named Jeff Bezos during the interview and said that both these people can end world hunger. 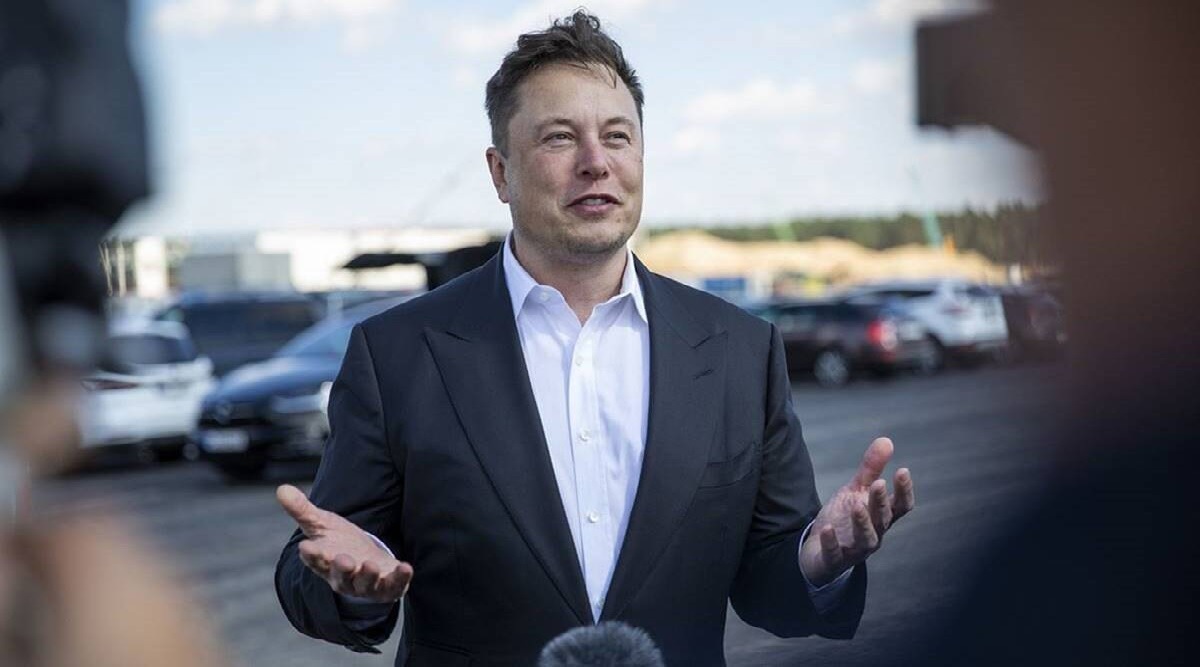 Hunger is a big problem in the world. In such a situation, Elon Musk, the richest person in the world has come forward to deal with it. He has said that he is ready to sell his shares if UN officials can prove that his $6 billion can end hunger.

Musk has tweeted and said that if WFP can tell on this Twitter thread how world hunger can be eradicated with $6 billion, I will sell Tesla stock right now.

Let us tell you that David Beasley, director of the United Nations World Food Program, said during an interview that only 2 percent of Tesla Chief Elon Musk’s entire wealth could end world hunger.

Apart from Elon Musk, Beasley had also named Jeff Bezos during the interview and said that both these people can end world hunger. Let us tell you that Elon Musk’s wealth is more than $ 300 billion and Jeff Bezos is rich in assets of $ 195 billion.

Beasley, director of the United Nations World Food Program, says $6 billion is needed to help 42 million people, who could die of starvation if help does not reach them in time.

Beasley said that this was a good chance for Allen that he could end world hunger with six billion dollars. After this, the Tesla chief replied to him saying that he is ready to give 2 percent of his wealth, or $ 6 billion, but the UN officials will have to tell how they will spend this amount to end hunger.

Let us tell you that Tesla owner Elon Musk is the richest person in the world. His net worth reached $311 billion last week.

Share
Facebook
Twitter
Pinterest
WhatsApp
Telegram
Previous articleElectric Scooter: Bring home this Diwali, these top electric scooters offer a range of 78 to 236 kms on a single charge
Next articleFacebook is shutting down the face recognition system, know why?