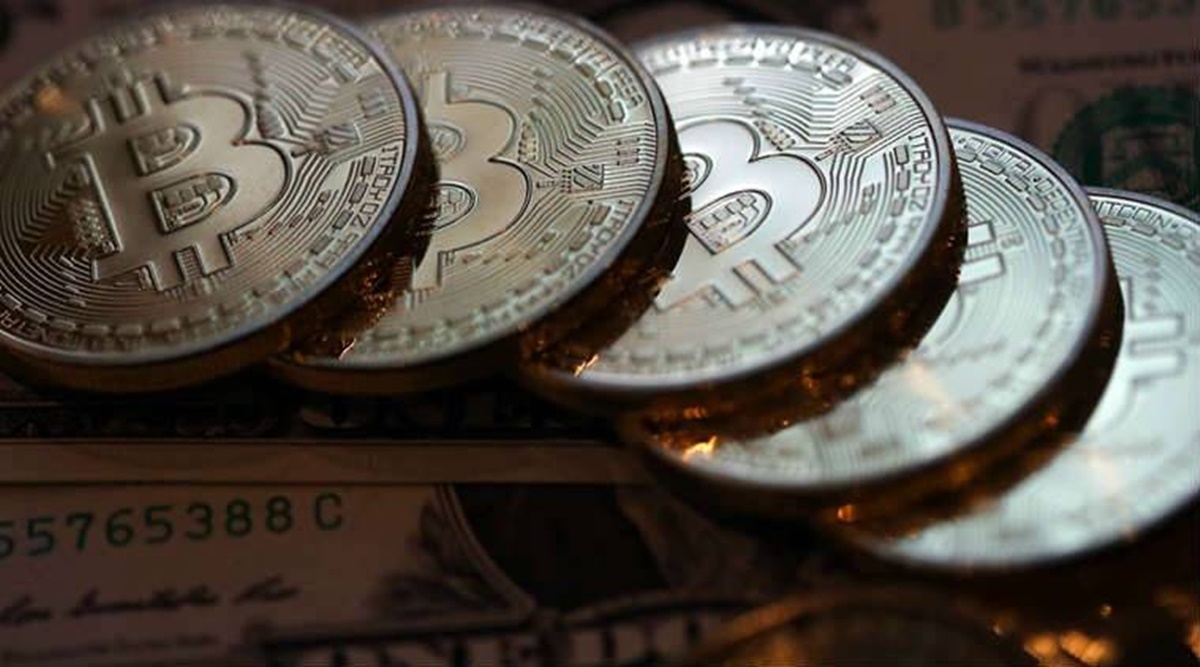 Facebook is preparing to launch a digital wallet that can store cryptocurrencies. A senior official of the company has said this. David Marcus, head of Facebook’s crypto unit, said that the company may launch a wallet named ‘Novi’ this year.

He said that Facebook also wants to bring a wallet named Dime for the digital dollar currency, but it will take time now. Novi can be launched before that. Let us tell you that in 2019, Facebook also claimed to bring its own cryptocurrency. Its name was said to be Libra. However, this project has not been successful due to a lack of reliability and security.

The dominance of cryptocurrencies is also increasing in India

In India too, now slowly people have started investing in cryptocurrencies. The Government of India can also take a big decision regarding this soon. It is being told that the government can put it in the category of asset or commodity. However, the situation regarding tax on this is not clear yet.

Right now the government is facing a problem as to how to tax cryptocurrencies. Be it an asset or a commodity. According to the Economic Times report, the government can also make laws to set rules for all these things.

Finance Minister Nirmala Sitharaman had also said that cabinet approval has to be taken regarding the bill from digital currency. It has been placed before the cabinet. It is also being said that RBI may also launch its own digital currency in December. RBI Governor Shaktikanta Das had said that first it will be started as a trial and if the experiment is successful then it will be launched again.

Also Read: America Currency Behavior Monitoring List: The deficit is not for India but for the US

Share
Facebook
Twitter
Pinterest
WhatsApp
Telegram
Previous articleData Management Skills: Why Data Management Skills Are Important? Learn how to improve them
Next articleTaliban do not consider women as human beings, refugees who came to India tell their painful ordeal