America: Firing in a high school in Texas, children locked in class

The school has written a letter to the parents of the children, stating that no guest is allowed in the school due to the presence of a shooter in the school area. 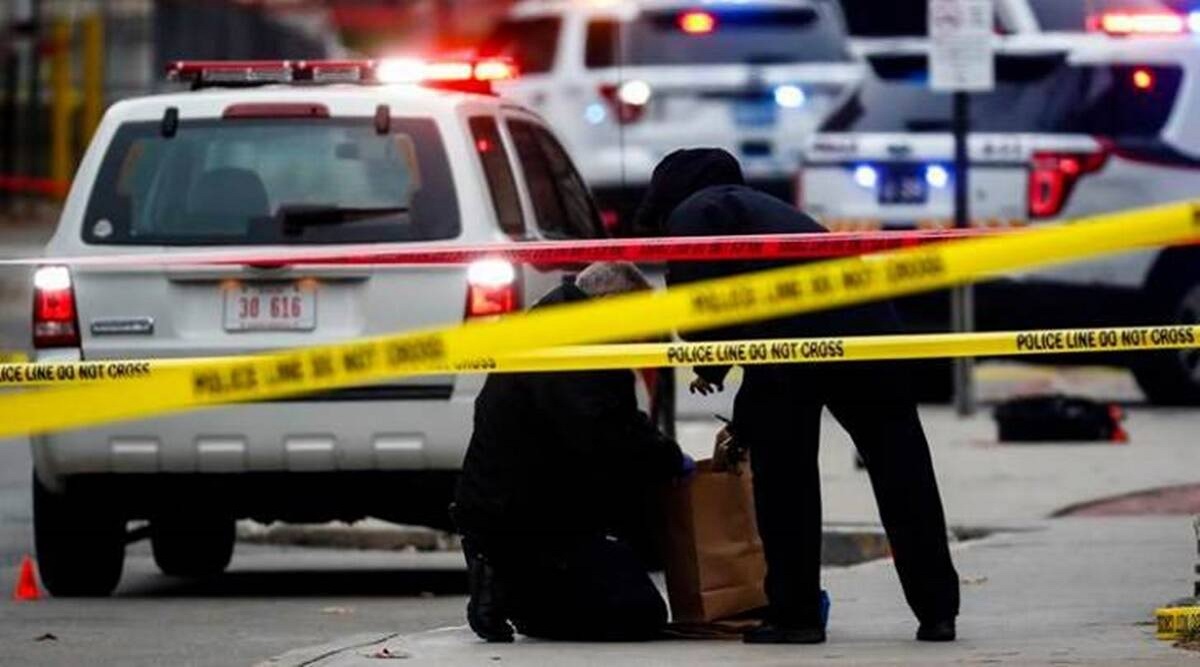 There has been a shooting at a high school in Texas, USA. 4 people have been injured in this attack. The attacker has been identified as an 18-year-old youth, who fled after the incident.

Officials said Wednesday that the incident took place at Timberview High School in Arlington, which is part of the Dallas Fort Worth metropolitan area.

He told that there was a fight in the school, after which firing started. Police are searching for the suspected attacker. He has been identified as Timothy George Simpkins.

According to media reports, America During this incident, the team of Firearms and Explosives (ATF) has reached an investigation is going on.

Local media say they have seen several ambulances leave the school. In such a situation, the school has written a letter to the parents of the children, in which it has been said that due to the presence of a shooter in the school area, no guest is allowed to come to the school. Students and school staff are locked in classes and offices.

The Arlington Police Department has issued a tweet, saying that officers are searching the school. The parents of the children are being asked to go to the Center for the Performing Arts. The students will be taken to this place after it is safe.

Let us tell you that incidents of firing often come from Texas. In the year 2017, there was an incident of shooting in a Baptist church in the US state of Texas. More than 26 people were killed and many were injured in this firing.

Here the attacker attacked the people who came for prayer in the church. However, later this attacker was also killed.

The attacker was over 20 years old and was armed. The age of the man who carried out the latest attack on a Texas school is also said to be 18 years old.

These firing incidents in Taxal are not normal. Young people are becoming violent in this way, then it is a matter of concern for any country.

Also Read: US Open: 18-year-old English player won Grand Slam, did not lose a single set in the entire tournament