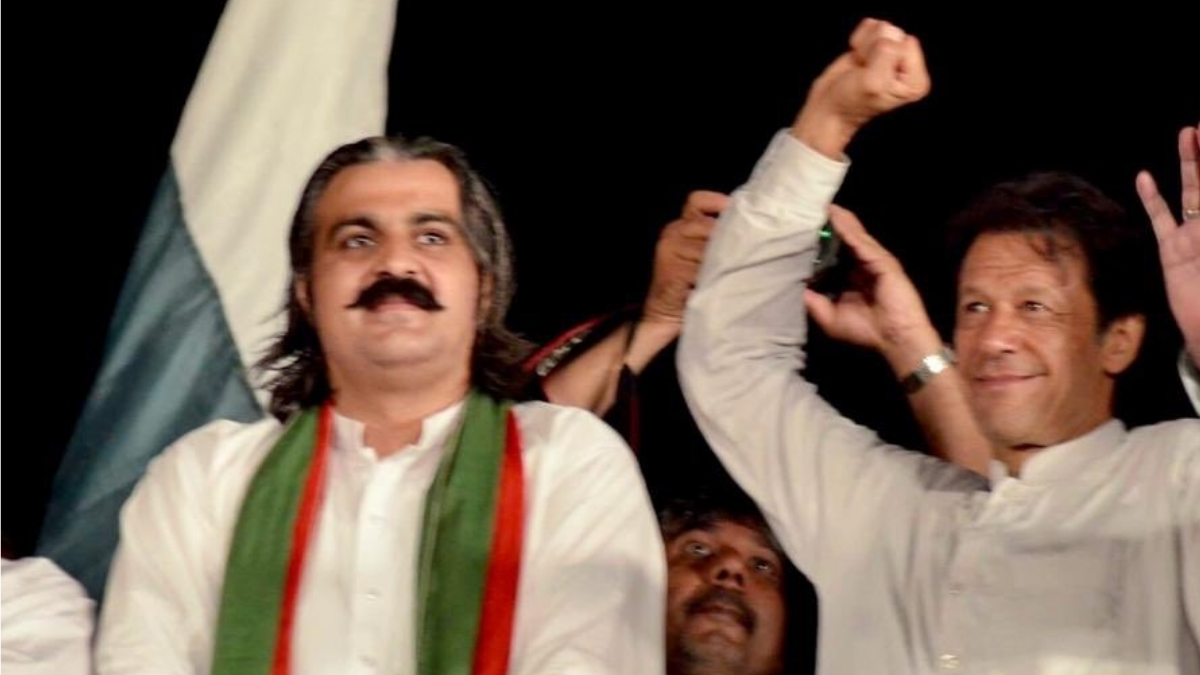 Inflation is increasing continuously in the neighboring country of Pakistan. According to the data released by the Pakistan Statistics Bureau recently, the Consumer Price Index was recorded at 9 percent in the month of September. Due to rising inflation, people there have to spend more money to buy everyday items. Instead of giving relief to the inflation-stricken people, there is a long history of giving strange advice to the people by the leaders there.

In fact, Ali Amin Gandapur, Minister of PoK and Gilgit Baltistan Affairs in the Imran government of Pakistan, while addressing a gathering recently, while giving strange advice to the people to combat inflation, asked them to eat less sugar and roti. Amin Gandapur said that I put a hundred grains of sugar in the tea, if I put less than nine grains, will the tea taste less sweet. We have become so weak. We cannot sacrifice so much for our country and our race.

Gandapur further said that if there is nine percent inflation and I eat 100 morsels of flour. So can I not sacrifice nine morsels for my community? People have fought the war by tying stones on their stomachs and brought down the superpowers. We have to decide that we have to give the children that Pakistan where the child is not indebted to anyone when he is born. He is being fiercely criticized by sharing this speech of Gandapur on social media.

Nawaz Sharif, who was the Prime Minister of Pakistan before Amin Gandapur, had once given similar advice. When Pakistan conducted nuclear tests in 1998, it was facing the threat of economic sanctions from many countries of the world. After which the then Prime Minister Nawaz Sharif, while addressing the people, said that we all have to be ready to eat one meal at a time and I will also support you in this.

According to the economic experts of India, inflation is increasing continuously due to the increase in the price of commodities in the global market, the falling value of the Pakistani rupee, and the tax imposed by the government on items like fuel. Recently, Pakistan’s main opposition leader Shahbaz Sharif had also acknowledged the backbreaking inflation and said that the highest inflation in the whole world is in Pakistan.

Police have identified 4,000 people and started checking their mobile data to trace the killers of Sikh ‘hakims’ in Pakistan. Hakim was murdered last month. Sardar Satnam Singh (Khalsa) was a Unani Hakim. He was in his clinic on September 30 when the assailants entered his cabin and opened fire, killing him on the spot.

Officials said that four special investigation teams comprising 15 officers are working in the case. Three teams are sharing intelligence, collecting mobile data, investigating suspects, while the fourth team has been tasked with arresting suspects from Peshawar and other nearby areas. The Islamic State Khorasan (ISIS-K), an affiliate of the terrorist group Islamic State, had claimed responsibility for the killing of the Sikh.