This is probably the first time that two corporate companies have duly announced an alliance to invest Rs 1000 crore in films in different languages. 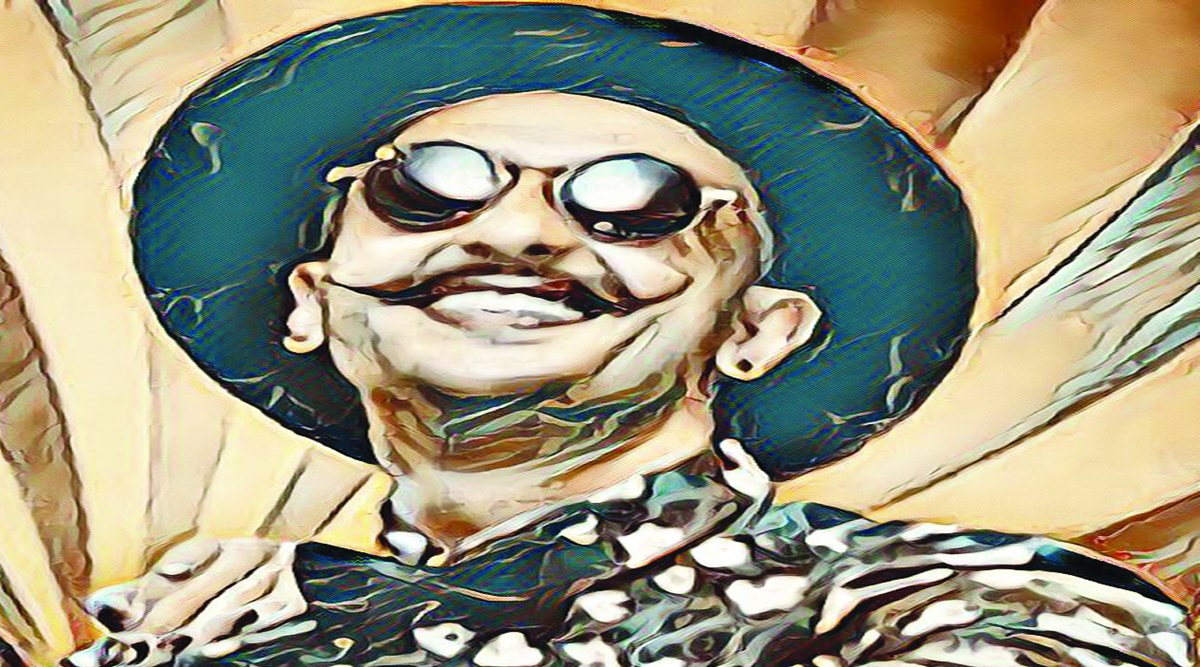 This is probably the first time that two corporate companies have duly announced to invest 1000 crores in films in different languages ​​in the alliance. These two companies are T Series and Reliance Entertainment. Both the companies have issued a statement saying that they will make about 10 films in different languages ​​including Hindi by investing 1000 crores in the next two to three years. Both the companies are currently making a ‘circus’ with Ranveer Singh. This announcement has brought relief to Bollywood trapped in a dilemma.

The news of the tie-up of Reliance Entertainment and T-Series comes at a time when the morale of filmmakers in Bollywood is down. Films like Salman Khan’s ‘Radhe’, Amitabh Bachchan’s ‘Chehre’ to Kangana Ranaut’s ‘Thalaivi’ have been rejected at the box office. Due to cinema halls running at half capacity, there is a loss of revenue from the ticket window.

The producers of Bollywood are also in a dilemma whether to start films or not. They are waiting for the situation arising after the corona epidemic to return to normal. Many big producers have put on hold the release of their films. On the other hand, shooting films has become very difficult for the producers as the corona rules have to be followed. They are finding it risky to work with a unit of one hundred and one hundred and fifty people. In such a situation, Bollywood has got hope from the announcement of the company of Bhushan Kumar and Anil Ambani.

This announcement assures the film industry that all is not over yet. The show must go on. Bollywood will continue in any condition. T-Series and Reliance Entertainment may be established by Bollywood companies today, but they were not among the traditional filmmakers. Reliance Entertainment ventured into film production in 2005. It started an $825 million joint venture in 2009 with Steven Spielberg, the creator of ‘Jurassic Park’. Make English movies with regional languages ​​like Hindi, Tamil, Telugu, Kannada Malayalam. Started distribution of films. Bought the stake of many domestic and foreign companies. It is currently one of the established companies in Bollywood.

T-Series first made ‘Aashiqui’ with Mahesh-Mukesh Bhatt in 1990, which was a hit. Gulshan Kumar once dreamed of making the T-series a 1000 crore company. Gulshan Kumar was murdered in 1997. His son Bhushan Kumar took over the reins of the company and today T-Series is the number one company in Bollywood. Presently she is producing around 20 films. The first alliance of Reliance and T-Series was in 2008 for the film ‘Karz’ (Himesh Reshammiya, Urmila Matondkar). It was produced by T-Series and released by Kalanidhi Maran’s Sun Pictures in association with Reliance Entertainment. At present, both Reliance Entertainment and T-Series are making a ‘circus’ with Ranveer Singh, Jacqueline Fernandez, and Pooja Hegde, whose third partner is Rohit Shetty. In a way, this announcement has given a new dimension to the coalition phase in Bollywood.

Share
Facebook
Twitter
Pinterest
WhatsApp
Telegram
Previous articleShahrukh and South Indian actor Vijay will work together in the film
Next articleAfghanistan: Mullah Baradar appeared on TV amid rumors of death, said- I am fine