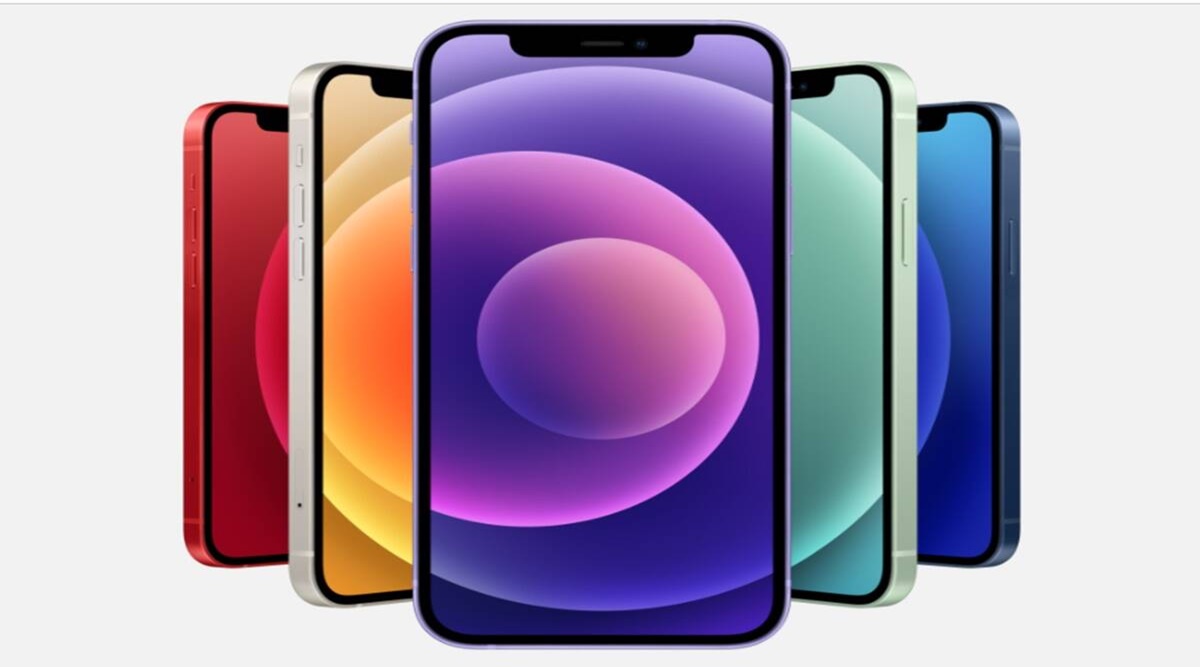 Apple will unveil its new series of smartphones on September 14. The name of the new series is iPhone 13, but before that, the price reduction of all the models of the iPhone 12 series has been announced.

The Apple iPhone 12 series was launched by the company last year, which during that time comes with many latest features and better configuration. There are three smartphones under this series, which are also named iPhone 12 Pro Max, iPhone 12 Pro, and iPhone 12.

what is the new price of iphone 12 mini

iphone 12 what is the new price

What is the new price of iPhone 12 Pro

Apple iPhone The 128GB storage variant of the 12 Pro model is available for sale on Flipkart for Rs 1,15,900. While the 256GB storage variant will cost Rs 1,25,900 and the 512GB variant will cost Rs 1,45,900. This smartphone has a triple camera setup on the back panel, in which there is a camera setup of 12-12 megapixels. There is a 12-megapixel camera. This phone has a 6.1-inch Super Retina display. Along with this, the A14 Bionic chipset has also been given in it.