Karisma Kapoor was not the first choice for ‘Raja Hindustani’, wanted to see this actress with Aamir 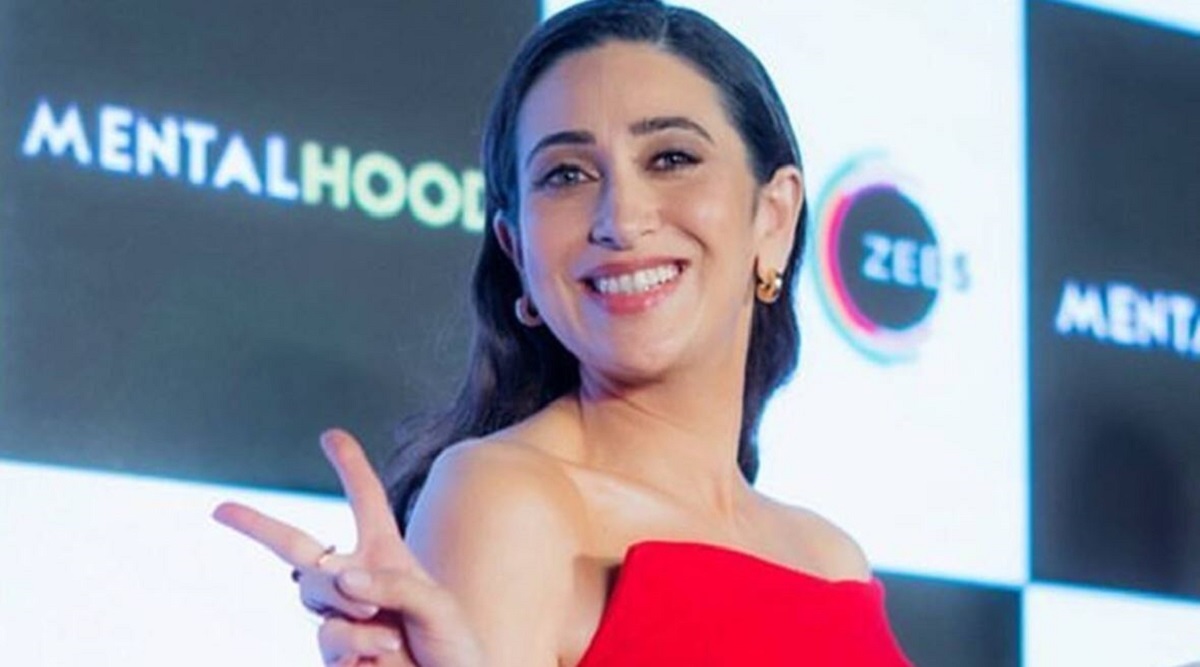 The makers of the film Raja Hindustani with Aamir Khan wanted to see not Karisma Kapoor but Juhi Chawla or Pooja Bhatt. This is how Karishma got the film.

Superstar Aamir Khan and Karisma Kapoor’s film Raja Hindustani was released in the year 1996. The pair of both in the film was well-liked. This was the reason why the film did very good business at the box office. Karisma Kapoor was not the first choice of director Dharmesh Darshan in the film. Rather he wanted to see another actress in the film. This was disclosed by Dharmendra Darshan himself in an interview.

While talking to ‘Movie Talkies’ Dharmesh Darshan had told, ‘We wanted to make a romantic love story. Aamir Khan was a wonderful actor and we wanted to take the actress as well. It is confirmed that Karisma Kapoor was not our first choice at all. We talked to Juhi Chawla about this. Recently one of her films was also released which was a huge hit and Juhi’s character was well-liked. From there we were denied.

Dharmesh further explains, ‘We will then Wanted to cast Pooja Bhatt in the film. Because Pooja is my relative anyway. My mother is Mahesh Bhatt’s real sister. In such a situation, we were also considering the name of Pooja Bhatt, but nothing happened there too. After this, I sent the offer of Raja Hindustani to Aishwarya Rai but she also refused. After that, I signed Karisma Kapoor, and then we also got Aarti for our film. Karishma also acted very well in the film.

Will you make a remake of Raja Hindustani? When Dharmesh Darshan was asked that he remake the film will you? So he said that usually remakes are made only of action films. It is rarely seen that if you remake a love story, then even a remake of Raja Hindustan seems difficult. Another hit film of my career was Dhadkan. How can anyone imagine the meaning of the remake of this film? The star who was there and the kind of work he had done could hardly be done again. So, at the moment, I don’t think there should be a remake.

Also Read: Is his wife Pooja more educated than Sunny Deol? Can do work in this movie