Katrina Kaif and Salman Khan have returned to India after completing 40 days of shooting for Tiger 3, the third installment of the Tiger series, in Russia, Turkey, and Austria. 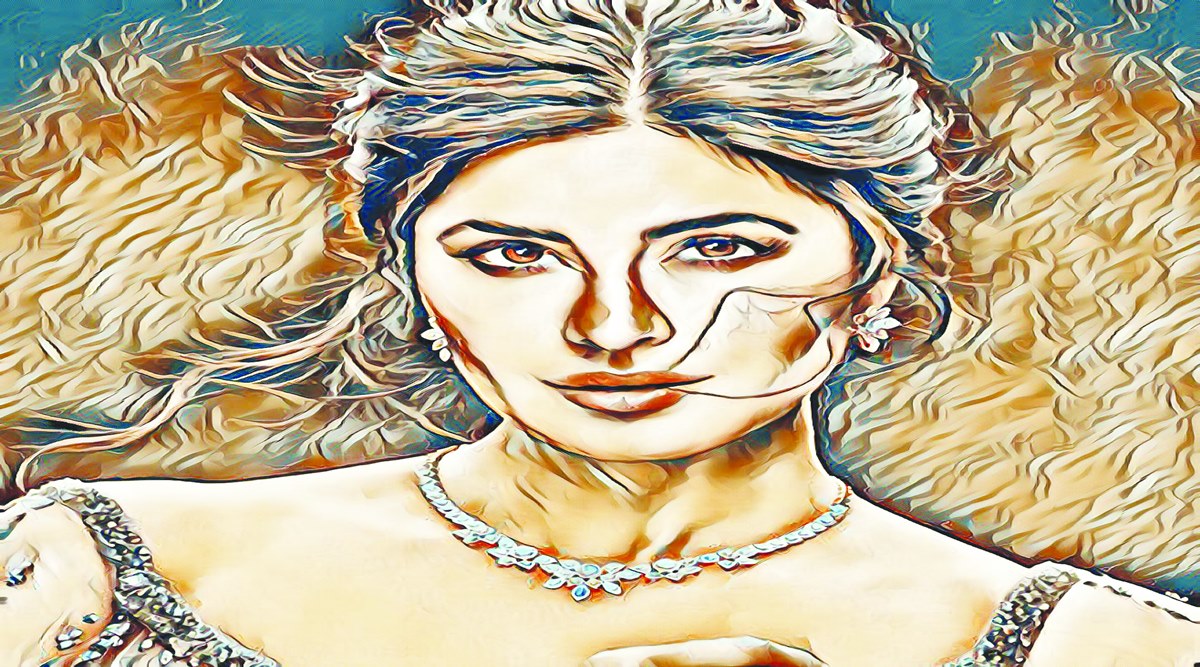 Katrina Kaif and Salman Khan have returned to India after completing 40 days of shooting for the third installment of Tiger series Tiger 3 in Russia, Turkey, and Austria. Now sets are being set up in Mumbai for this film. Some scenes in Turkey, Russia, and Austria are believed to be shot on these sets. Emraan Hashmi is playing the role of the main villain in this film directed by Maneesh Sharma.

Sooraj Barjatya has started a month’s shooting of his new film Alai in Nepal. The one-month schedule of the film has started in Kathmandu from October 4. Amitabh Bachchan, Anupam Kher, Boman Irani, and Danny Dangzogpa are playing lead roles in the film. In a month-long schedule, the first round was shot at the Lukla airport near the base camp of Mount Everest. The film will also be shot at an altitude of 26,000 feet above sea level. The team of around 500 people is busy shooting for the film.

R Balki released the poster of his new film ‘Chup’ on October 10, the death anniversary of actor Guru Dutt. The film stars Malayali actors Dalukar Salman, Sunny Deol, Pooja Bhatt, and Shreya Dhanwanthary in lead roles. Akshay Kumar released the poster of Chup – Revenge of the Artist. Amitabh Bachchan, who worked in Balki’s films Cheeni Kum, Padman, will also work in Chup. The film is being directed by R Balki.

Also Read: Harshvardhan Kapoor reveals that Vicky Kaushal and Katrina Kaif are in a relationship!

Share
Facebook
Twitter
Pinterest
WhatsApp
Telegram
Previous articleSheikh Hasina said on Durga Puja – if incidents happen in India, Hindus have to face attacks here
Next articleJio is giving 28 days pack for free! 20% cashback is also being offered, this is how you can take benefits