Lunar Eclipse 2021: After 580 years such a sight was seen, know-how lunar eclipse can be seen? 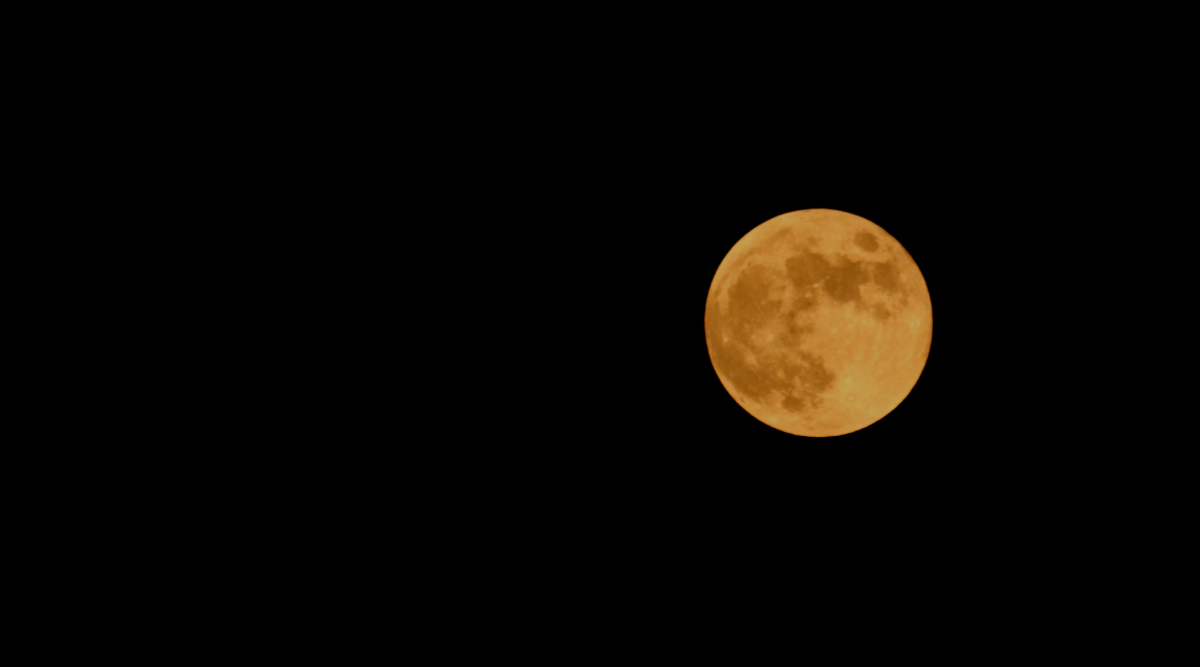 The lunar eclipse of the year 2021 is currently going on. It started at 11 am at 34 minutes, while it will remain till 5.34 in the evening. This is the last partial lunar eclipse of this year, which is being said to be the longest lunar eclipse after 580 years. It can be seen in many parts of the world, while in India it will be visible from some areas of Arunachal Pradesh and Assam.

According to Devi Prasad Duari, Director of Research and Academics, MP Birla Planetarium, this eclipse The peak will be at 2.34 pm, when 97 percent of the Moon will be covered by Earth’s shadow.

The moon is likely to appear red during the eclipse. This happens when the red rays of sunlight pass through the Earth’s atmosphere and are least deflected and fall on the Moon.

Sadly, most of India will not get to see a lunar eclipse. However, those living in the northeastern part of India will see this. A small part of Arunachal Pradesh and Assam will see the eclipse and the people of Uttar Pradesh, Bihar, Jharkhand can also see the last part of the eclipse.

By the way, live streaming of the eclipse can be seen on Lowell Observatory’s YouTube channel and timeanddate.com. Telescopes or binoculars are not needed to see a lunar eclipse. Wherever you look at the moon, you can also see the eclipse from there.

When the Sun, Earth, and Moon are in a straight line and on a full moon, when the Earth comes between the Sun and the Moon, then its shadow falls on the Moon. When we look at the moon from the earth during this time, that part looks black. This is the reason why it is called a lunar eclipse.