Maruti Suzuki can offer a 1.5 liter petrol engine in the next generation Brezza. Which will generate 103bhp power and 138Nm maximum torque. 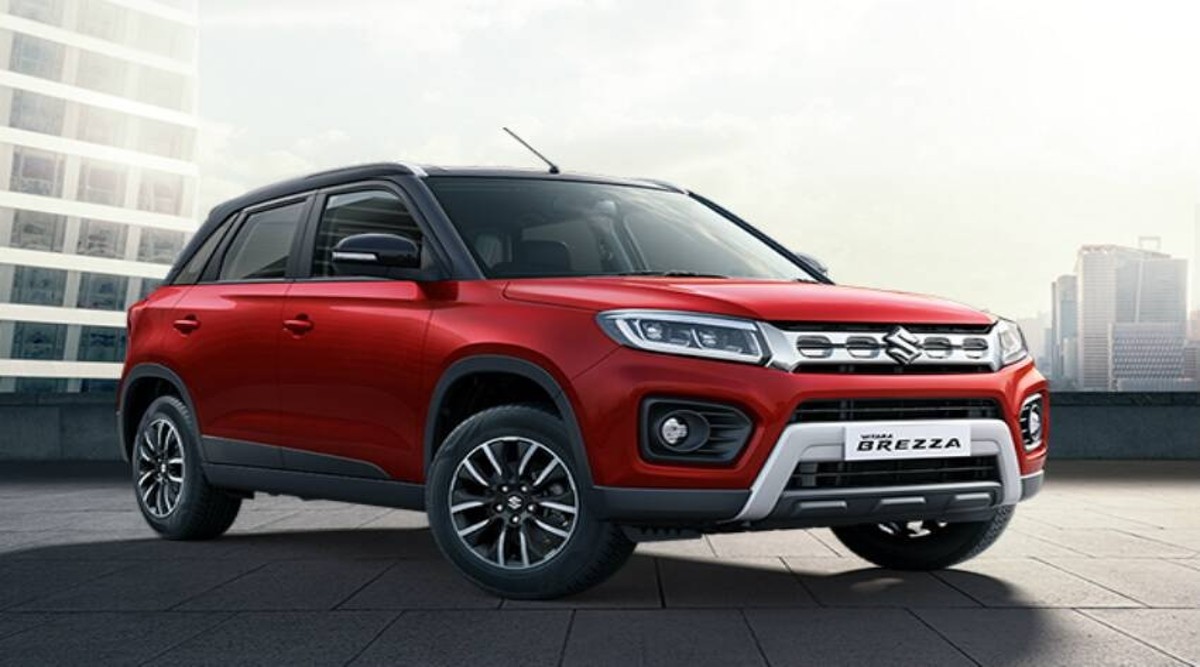 Maruti Suzuki Brezza has already been updated – The Brezza SUV was launched in the year 2016 and the company introduced its updated version in 2020. In the price segment, Brezza competes with SUVs like Tata Nexon. In such a situation, to avoid lagging behind due to features, Maruti Suzuki is once again preparing to launch Vitara Brezza by updating it in 2022.

Brezza may get sunroof feature – Currently, most of the automobile companies are offering sunroof features in their compact SUVs. In such a situation, it is expected that the sunroof feature can be available in 2022 Vitara Brezza. Along with this, many such features are expected to be found in this SUV which has never been seen in Maruti’s cars before.

What did you know from the pictures? , Many changes have been made in the new Brezza. It gets a refined front facial, new fenders, and bonnet. The car’s headlamps and grille are combined and given as a single unit. The front bumper is integrated in black. At the rear, the wraparound tail-lamps have been extended to the tailgate, the tailgate has also been changed.

The number plate of the car is placed under the lamps. At the same time, the rear bumper has also been given new. It will get a black insert with silver accents on the false skid plate. The car also has a sunsof. On the other hand, talking about the interior, it will get a free-standing touchscreen unit, a new infotainment system.

This could be the engine of 2022 Vitara Brezza – Maruti Suzuki can offer a 1.5-liter petrol engine in the next generation Brezza. Which will generate 103bhp power and 138Nm maximum torque. At the same time, the new Brezza will compete with cars like Hyundai Venue, Kia Sonet, Tata Nexon, Nissan Magnite, and Renault Kiger in the market.

Share
Facebook
Twitter
Pinterest
WhatsApp
Telegram
Previous articleAkshay Kumar had gone to Rajesh Khanna office to ask for work, narrated the story himself after taking the name of Twinkle Khanna
Next articleIn Pakistan, the mob set a police station and four police posts on fire, know what is the matter