The BSP president said that after coming to power, his party will again take care of the interests and welfare of Muslims, Jats, and Other Backward Classes (OBCs). 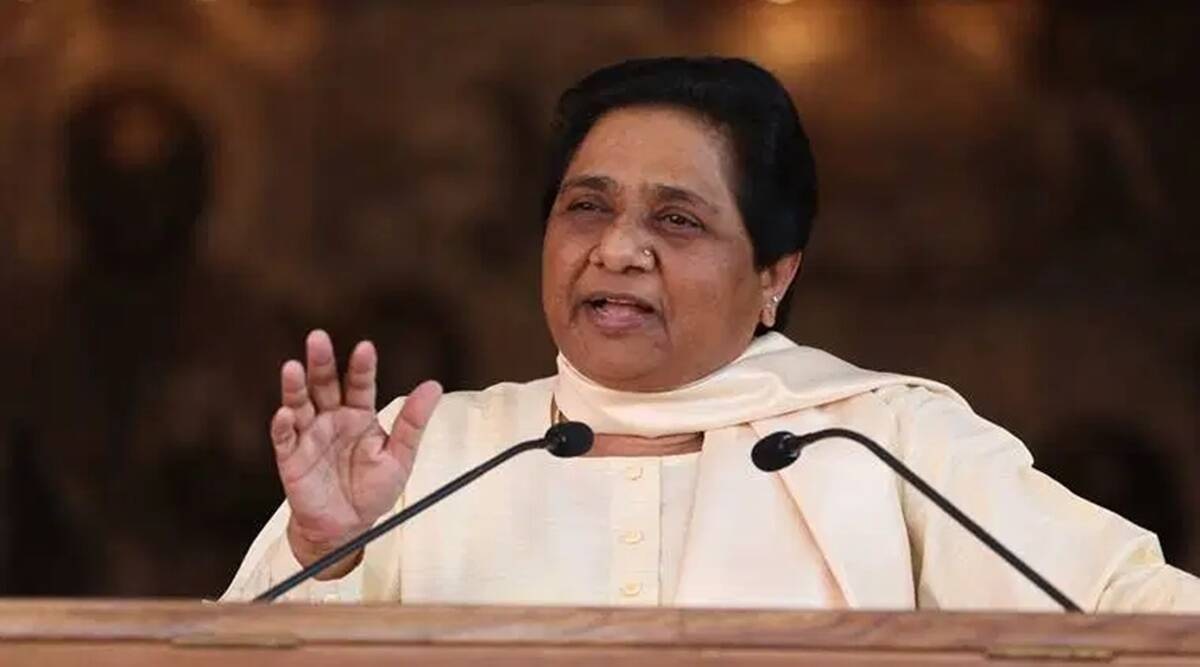 Ahead of the Uttar Pradesh Assembly elections, Bahujan Samaj Party (BSP) President and former Chief Minister Mayawati on Tuesday claimed that Muslims are extremely angry with the BJP government in the state. He alleged that Muslims were “being implicated in fake cases” and a sense of fear was being created through “new rules and laws”.

Mayawati made this allegation while talking to reporters ahead of a meeting of party office-bearers from Muslim, Jat, and Most Backward Classes (MBC) communities, who have been entrusted with the responsibility of 84 assembly seats reserved for Scheduled Castes (SC). The meeting was organized at Lucknow BSP headquarters. Last month, he held a meeting of leaders of those communities posted on non-reserved seats.

In the current BJP government of UP, especially the Muslims of religious minorities are seen troubled on every issue and at every level. Their progress has been stopped in this government and they are being harassed by implicating them in fake cases. At the same time, a sense of fear is being created in them by the new rules and laws.

“This clearly shows the step-motherly behavior of the BJP towards them. On the other hand, during the BSP rule, their lives were protected, and their progress was also taken care of.”

The BSP president said that after coming to power, his party will again take care of the interests and welfare of Muslims, Jats, and Other Backward Classes (OBCs). Mayawati claimed, “Party functionaries from OBC, Jat and Muslim communities are telling this to the people of their community in small meetings. As a result, people from those communities are joining the party.”

Asked a day ago about the suspension of 12 Rajya Sabha MPs from the opposition, Mayawati said the government should not take such a tough stand and talk to the MPs to resolve any issue and ensure smooth functioning of the House. Should do “The government should not take a hard stand in this matter and should resolve the issue through dialogue,” he told reporters. The matter pertains to the last Parliament session and now the winter session is going on.

The MPs were suspended for the remainder of the winter session of Parliament for their unruly behavior and misconduct during the last day of the monsoon session on August 11.

Also Read: UP elections: Bahubali, Mayawati distance from the mafia, Mukhtar Ansari will not get ticket