Afghanistan: Mullah Baradar appeared on TV amid rumors of death, said- I am fine

Afghan Deputy Prime Minister Mullah Baradar said that the media is being told that there is a dispute between Taliban leaders. But there is no such thing between us and the news of mutual dispute is purely rumours. 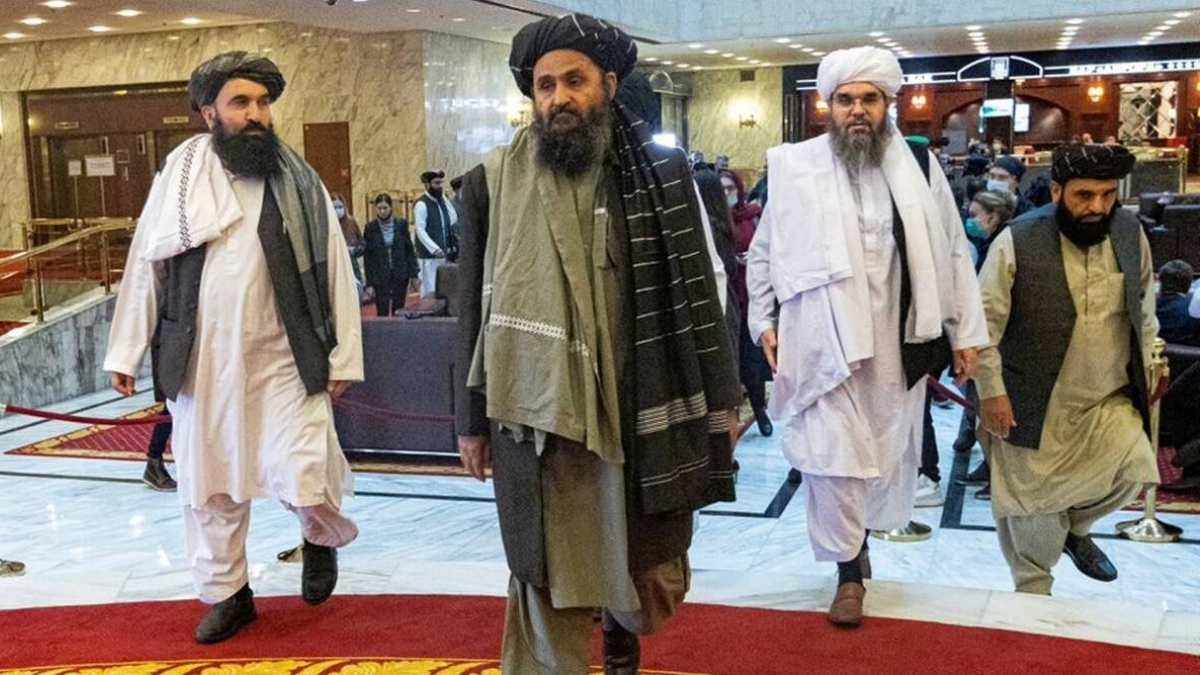 Recently, some media reports claimed that Mullah Baradar, the deputy prime minister in the Talibani government of Afghanistan, was killed in clashes with allied groups. But now Mullah Baradar has come on the state television of Afghanistan and denied these rumors and said that he is fine now.

In fact, for the past several days, Mullah Baradar, the co-founder of the Taliban and the Deputy Prime Minister of Afghanistan, was not seen. At the same time, many types of speculations were being made about him and there were reports of mutual disputes between top Taliban leaders too. It was also being said that Mullah Baradar was killed in a clash between Taliban leaders.

According to foreign media reports, in an interview given to Afghanistan’s state television, Mullah Baradar has said that he was traveling due to which he was not able to refute these reports by coming in front of the media. Also, he said that I am fine and completely healthy. He also termed the reports of an ongoing dispute between top Taliban leaders as rumours.

Deputy Prime Minister of Afghanistan Mullah Baradar Said, ‘It is being said in the media that there is a mutual dispute between the Taliban leaders. But there is nothing like this between us and the reports of mutual dispute are purely rumours. The video of Mullah Baradar posted on Twitter by the Taliban’s Doha office shows him sitting on a sofa and talking to Afghan state media.

Meanwhile, the Supreme Leader of the Taliban, Mullah Akhundzada, has not been seen for a long time. Let us inform that Mullah Hassan Akhund has been made the head of the government formed by the Taliban in the past, along with two deputy prime ministers have also been made. Including Mulla Baradar. Apart from this, Mullah Yakub, son of Taliban founder Mullah Mohammad Omar, has been made defense minister.

Also Read: Mullah Abdul Ghani Baradar will take over the power of Afghanistan, know who are the Taliban leaders who were arrested by America