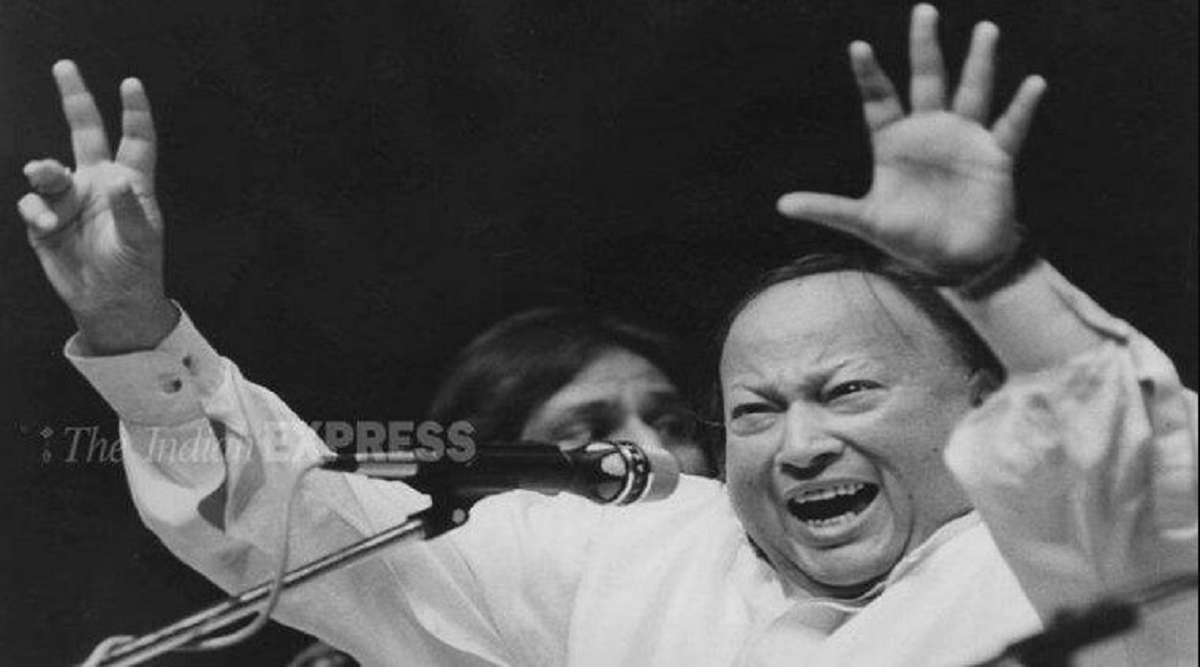 Pakistani singer Nusrat Fateh Ali Khan, who took Qawwali to every corner of the world, died in the year 1997. Nusrat sahib had also sung songs for many Hindi films. His last Hindi film was ‘Kachche Dhaage’. This film was released in the year 1999 and its songs proved to be a super hit. Ajay Devgan and Saif Ali Khan were seen in the lead roles in the film.

In the TV show ‘Indian Idol’, Ajay Devgan narrated the story of Nusrat Fateh Ali Khan’s last days. Ajay Devgan had told, ‘Nushrat Sahab’s last album was the raw thread. He had come to Mumbai from Pakistan and was staying in this five-star hotel. He stayed here for about a month and made such great music. During that time Nusrat sahib had gained a lot of weight.

The Bollywood actor says, ‘It went on like this for 15-20 days. One day Nusrat sahib said that pick me up and take me to Bakshi sahib’s place. 7-8 people used to take Nusrat Khan away. Bakshi Ji lived on the first floor, so when so many people picked him up and reached there, Anand Bakshi was surprised to see all this. He cried seeing his condition. He said I had such a crap ego. You go and I’ll be right there with you. Then you are in front of the people, whatever songs came from the film.’