The DGCA on Wednesday postponed the decision to resume international flights from December 15. Only last month, the government had decided to resume normal operations of flights. 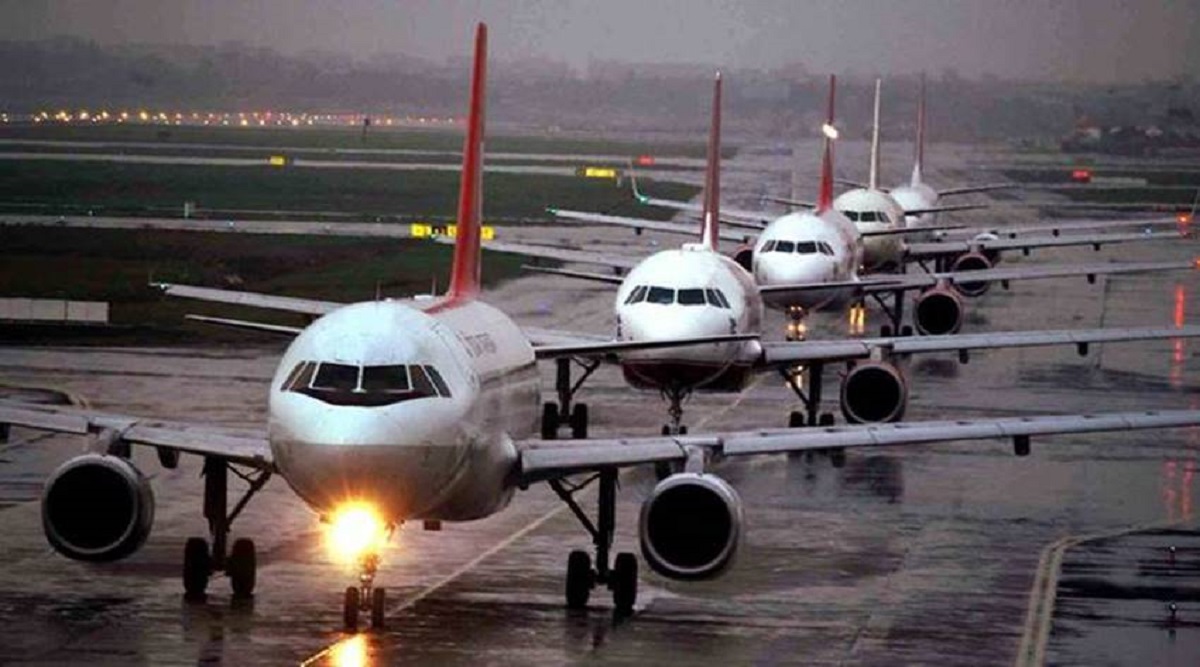 The first case of Corona’s new variant Omicron has been reported in Saudi Arabia. At the same time, India is also seen on alert mode regarding this. The government has decided to postpone international flights again.

Saudi Arabia new variants of corona Giving information about it, said on Wednesday that its first case has come to the fore in the country. Saudi Arabia’s official Saudi Press Agency said that a civilian has been found infected. Who came from a North African country. It has been said in the news that the infected person and his close people have been quarantined.

This is probably the first case of this new variant in the Gulf countries. So far, cases of this variant have been reported in more than 20 countries. This virus was first found in Africa and has gradually spread to many countries. Many countries have banned international flights out of fear of this.

At the same time, DGCA has also postponed the decision to resume international flights from December 15 on Wednesday. The DGCA (Directorate General of Civil Aviation) has taken this step in view of the emergence of a new variant of the coronavirus ‘Omicron’.

Last month, the government had decided to resume normal operations of international flights. Which has now been canceled once again. The DGCA said- “The appropriate decision regarding the effective date of resumption of regular international flights will be informed at the right time.”

This decision of DGCA has come after the instructions given by PM Modi to the officials on 27 November. PM Modi had asked to review the plan to provide relief in international flights after increased concern about Omicron.

Also Read: WHO puts Omicron in the category of ‘worrisome virus’, experts are raising questions

Share
Facebook
Twitter
Pinterest
WhatsApp
Telegram
Previous articleGoogle changed the rules after the RBI rules, the problem of those paying online may increase!
Next articleWHO gave the name Omicron to the new variant of Corona, know how dangerous it is