Changes are not accepted quickly. They have to burn in the fire of time. 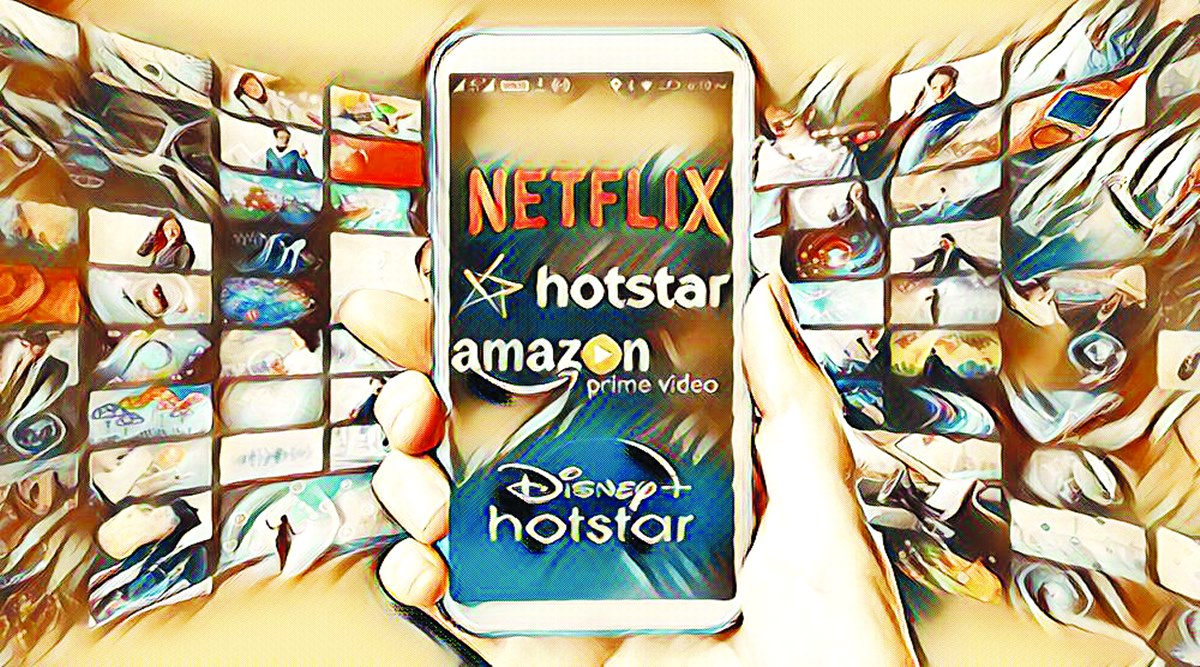 Changes are not accepted quickly. They have to burn in the fire of time. In the Corona era, 2020, the prevalence of Over the Top (OTT) increased. When people started watching big-budget films of famous stars sitting at home, business experts started predicting that the days of cinema halls are over. There were a few reputed producers like Aditya Chopra who, despite lucrative offers, played their films in theaters but did not give for OTT. Today the same Aditya Chopra is going to invest 500 crores in OTT. Meaning Bollywood has adopted OTT.

Predictions were happening a lot in the year 2020. During the Corona era, when all the theaters were closed, it was being said that now the theaters will never be able to open. People started watching movies sitting at home on OTT. When Amitabh Bachchan’s ‘Gulabo Sitabo’ on 12 June 2020 and Akshay Kumar Laxmi released on OTT on 9 November 2020, the predictions got louder. It was being said that when films of top actors like Amitabh Bachchan and Akshay Kumar are releasing on OTT, who is the big star left now.

But despite this, many producers were adamant that they would show their films in theaters only. Reliance announced that it will show its film ‘Sooryavanshi’ in theaters only, no matter how long the wait is. Aditya Chopra has clearly said that he will not show even one of his half-dozen films on OTT. Chopra was getting offers of huge amounts from OTT. But they did not budge. Almost a year passed like this. When theaters opened with half capacity, Salman Khan’s film ‘Radhe’ was used to release simultaneously on OTT and theaters on 13 May 2021. This experiment failed miserably. ‘Radhe’ was released incorrectly and till date has collected only Rs 18 crore from theatres.

Also Read: Will you marry an actor like me? Shahrukh Khan asked Priyanka Chopra a question, this was the answer

In the film world, OTT was seen as the enemy of theatres. Forgetting that even the makers of this film industry will have to make films shown on OTT, which will increase their business. After passing about two years, it has now come to the understanding of the film industry that both theaters and OTT can go together. Like TV, videos are going on, even after the arrival of which the cinema businessmen were worried that now their business will slow down. Why would people go to cinemas when they would get to watch the cinema sitting at home.

So Bollywood, which was considering OTT as a challenge before the cinema business, is now stepping in with it. Shahid Kapoor is making a web series for OTT as a producer. Aditya Chopra is announcing that he is creating a separate film production unit that will make films only for OTT. Chopra has also earmarked a fund of 500 crores for this unit. Meaning in these two years Aditya Chopra who was not ready to release films on OTT, is going to invest 500 crores. There are many more producers like Aditya Chopra who are going to make films for OTT. In this way, in just two years, the attitude of Bollywood towards OTT seems to have changed. Now theaters are also running and simultaneously people are watching movies on OTT.

Also Read: Guidelines to be released for OTT platform and digital newspaper; Center comes into action after ‘Tandav’ controversy