Pak-born cricketer banned for 4 years, did corruption in the series against Zimbabwe 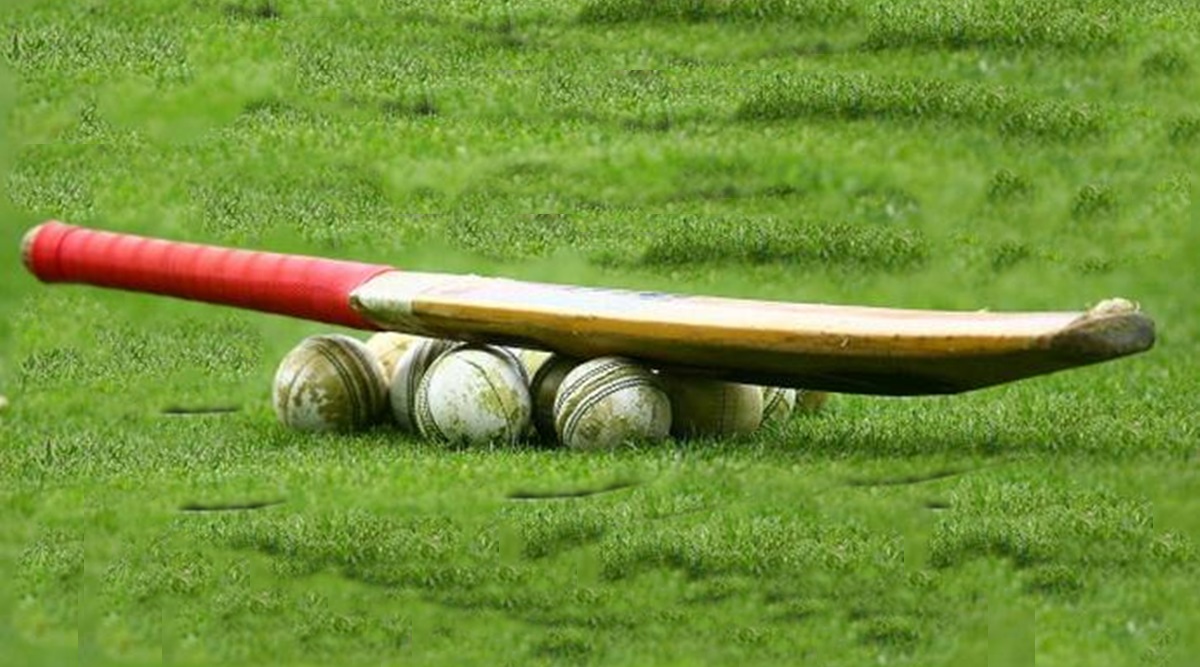 United Arab Emirates (UAE) wicket-keeper batsman Ghulam Shabbir was on Monday handed a four-year ban from all forms of cricket. Shabbir has admitted to violating six rules of the International Cricket Council’s (ICC) Anti-Corruption Code during the series against Nepal and Zimbabwe in 2019.

The game’s governing body ICC revealed that Shabbir violated rules 2.4.4, 2.4.5 of the Code of Conduct. 2.4.6 and 2.4.7 are violated. The ban on Shabbir will be effective till August 20, 2025. The Pakistan-born cricketer has played 40 international matches for the UAE. These include 23 ODIs and 17 T20 matches. Shabbir has taken 44 catches in 40 international matches while stumping 3 batsmen.

Earlier this year, UAE fast bowler Qadir Ahmed was banned for five years due to corruption. At the same time, former captain Mohammad Naved and opener Shaiman Anwar Butt were banned for eight years. UAE has failed to qualify for this year’s T20 World Cup.

He also did not disclose whether another teammate had been approached about corruption in the context of the series against Zimbabwe. He concealed facts and incidents of which he was aware and which would have been evidence of the corrupt practices of the other participants.

How will India’s interests be served under Taliban rule?

“Shabbir played 40 matches for the UAE and is expected to know his responsibilities as an international cricketer,” said Alex Marshall, general manager of the ICC’s Integrity Unit.

“He attended at least three anti-corruption academic sessions. In those academic sessions, the players were informed about their responsibility of providing information about corrupt contacts.

Allardyce said, “It is disappointing that he did not provide any contact information. However, on inquiry, he cooperated. He regretted it, it would be appropriate that he be banned so that a strong message would be sent to other players and potential corruptors.

Also Read: CSK & MI in trouble of going to the UAE IPL…