Pentagon report revealed China is preparing for war on LAC, will make one thousand nuclear weapons by 2030!

The report released by the Pentagon said that during the border dispute between China and India in the year 2020, the Chinese military established a fiber-optic network in remote areas of the western Himalayas to provide faster communication in these areas. 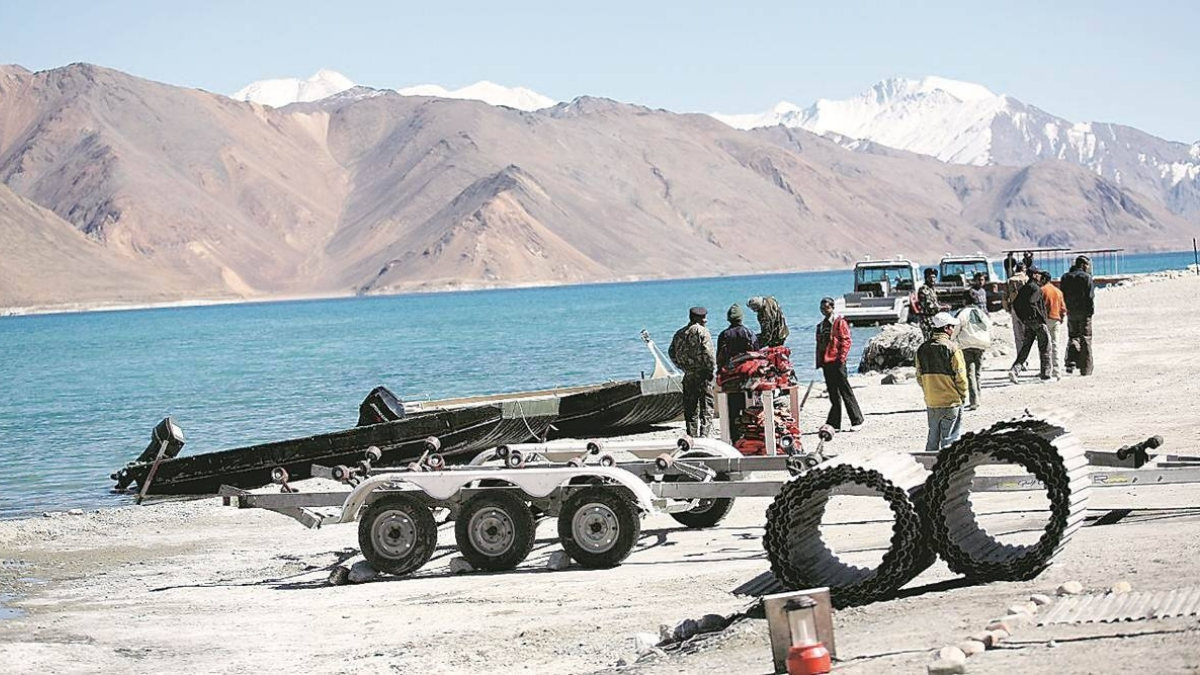 A report released by the US Defense Department Pentagon has revealed that amid the standoff on the LAAC, China laid a fiber-optic network in areas near the international border. So that communication facilities can be increased in these areas. China is preparing for a major war on the LAAC by increasing its activities along the international border. At the same time, the Pentagon report also revealed that China is rapidly increasing its nuclear power. By 2030, the number of nuclear weapons in China could be 1000.

The report released by the Pentagon on Wednesday said that during the border dispute between China and India in the year 2020, the Chinese army installed fiber optic networks in remote areas of the western Himalayas to provide faster communication in these areas and To be protected from foreign interception. The report also said that the setup of optic fiber helped them in intensifying intelligence activities, surveillance, and military activities along the border.

The Pentagon report also said that despite the coronavirus epidemic, China continued border tensions with India and intensified its military activities along the border. Also, the report said that despite diplomatic and military dialogue between the two countries to reduce border tension, China did not deter its actions. China did not reduce military action to increase its pressure on the LAAC.

Also Read: China is not eagle! US officer claims – more aggressive than before in the Indo-Pacific region