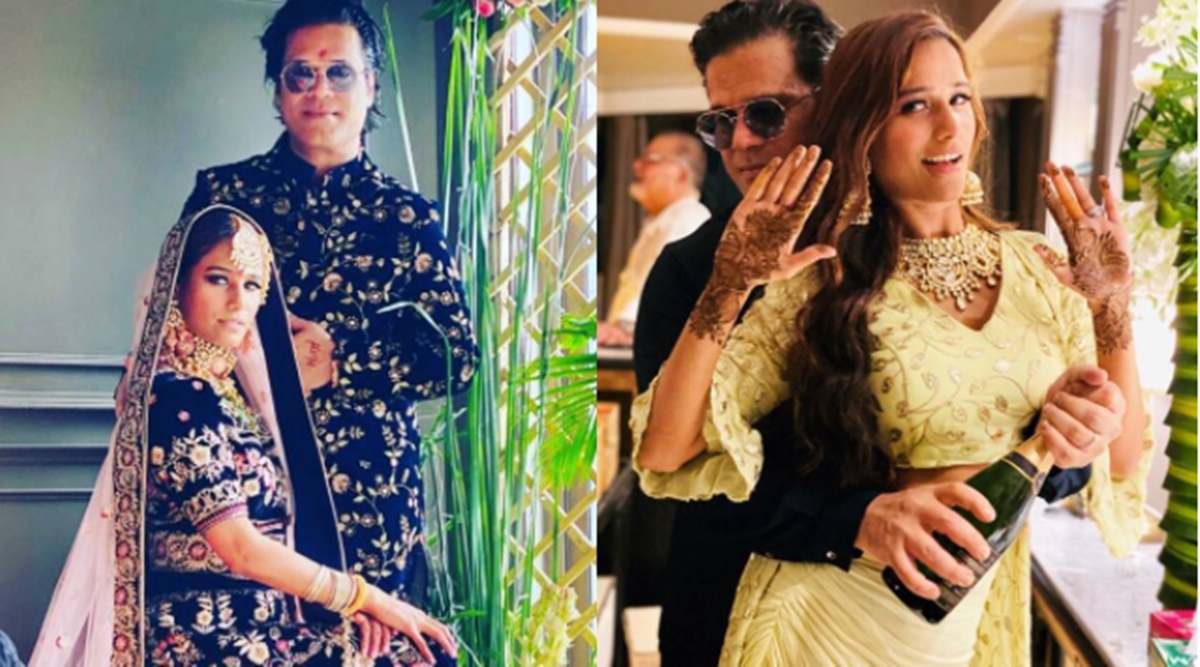 Mumbai Police has arrested her after actress and model Poonam Pandey has accused her husband Sam Bombay (Sam Ahmed) of physical violence. Sam was arrested on Monday after Poonam filed a complaint against her husband at the Bandra police station.

According to news agency ANI, Poonam Pandey has suffered some injuries on her face and hand, after which she has been admitted to the city hospital. Poonam had earlier also filed a complaint against Sam in September 2020. He accused Sam of assault and molesting.

Poonam had lodged this complaint on her honeymoon itself. Sam and Poonam got married in early September, after which they went to Goa for their honeymoon. Poonam had told that her husband beat and threatened her. Sam was taken into custody by the police but the very next day he got bail on conditions. Poonam had said that she would end her marriage with Sam but soon there was a patch-up between the two.

Poonam Pandey announced her engagement with Sam through her social media accounts on 27 July 2020. After this Poonam married her long-time boyfriend Sam on 10 September 2020.

Also Read: Block your mobile theft immediately, no other person will be able to use