Lizzie Fletcher, a woman lawmaker in the US House of Representatives, said the decision to name the post office at 315 Addix Howell Road after Sandeep Dhaliwal would be appropriate. 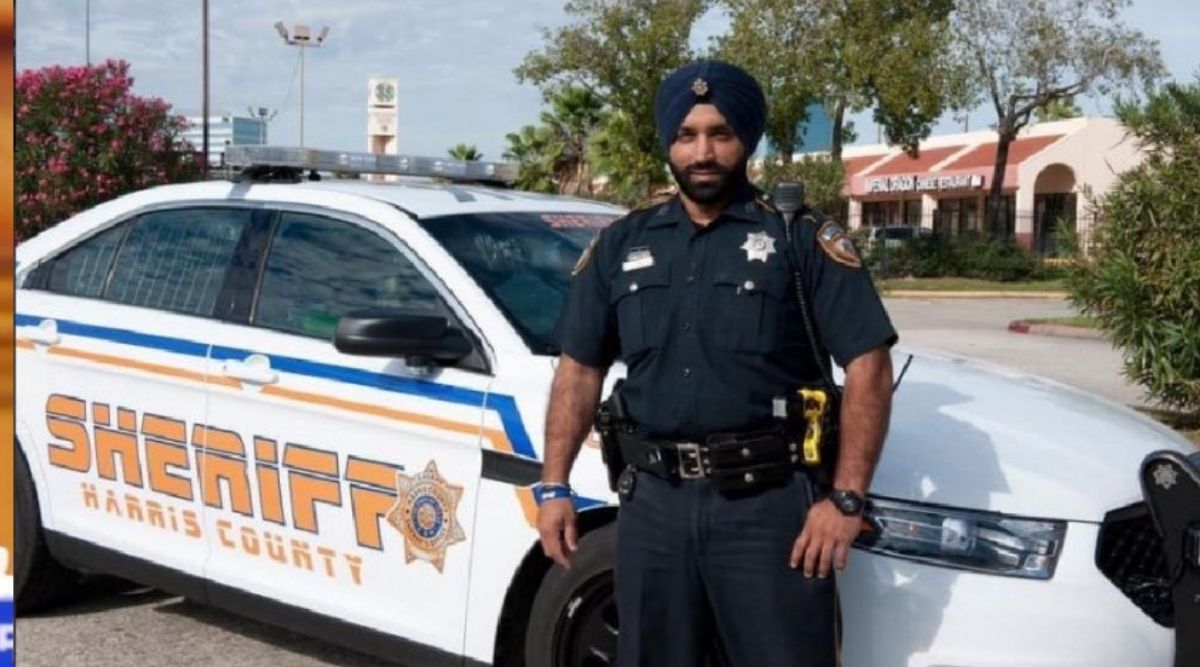 A post office in West Houston has been renamed after Indian-American Sikh police officer Sandeep Singh Dhaliwal. Let us tell you that Sandeep Singh Dhaliwal was shot dead in 2019 when he was on duty. Significantly, 42-year-old Sandeep Dhaliwal came into the limelight in 2015 when he became the first Sikh police officer in Texas to be given the right to wear a turban and keep a beard.

A function was organized in his memory on Tuesday. Lizzie Fletcher, a woman lawmaker who proposed a name change in the US House of Representatives, said it would be appropriate to name the post office at 315 Addix Howell Road after Sandeep Dhaliwal. Because he had given up his life for the service of the community.

Fletcher said, “Dhaliwal was one of those who served without selfishness. His life will always be remembered. I am honored to have Sandeep Dhaliwal. He was a wonderful representation of our community. He worked for equality, relationships, and community by serving others.

Fletcher said, “I am delighted to work with the bipartisan delegation, our community partners, and members of the Sikh community to pass the bill to rename this building as ‘Deputy Sandeep Singh Dhaliwal Post Office.

At the same time, Sandeep Dhaliwal’s father Pyara Singh Dhaliwal expressed his gratitude to the people of Houston for this step. He said, ‘My son was separated from the family due to the violence. We have received so much love and support from the Houston community. We are grateful for this. We are honored to have Sandeep remembered in this way.

Please note that changing the name of a post office in this way is not a common step. In the year 2020, Lizzie Fletcher’s ‘HR 5317’ deputy Sandeep Singh Dhaliwal Post Office Bill was signed by then-President Donald Trump.

Share
Facebook
Twitter
Pinterest
WhatsApp
Telegram
Previous articleKnow which are the 5 best selling smartphones on Amazon and what is their sale price
Next articleAmerica: Firing in a high school in Texas, children locked in class