Priyanka Tibrewal is fighting against Mamta, ‘Police stopped me from campaigning’

Advocate Priyanka Tibrewal has been chosen to compete with Mamta. Prior to this, Priyanka Tibrewal was the BJP candidate from the Entli seat in the assembly elections held this year. But he was defeated by Trinamool's Swarna Kamal. 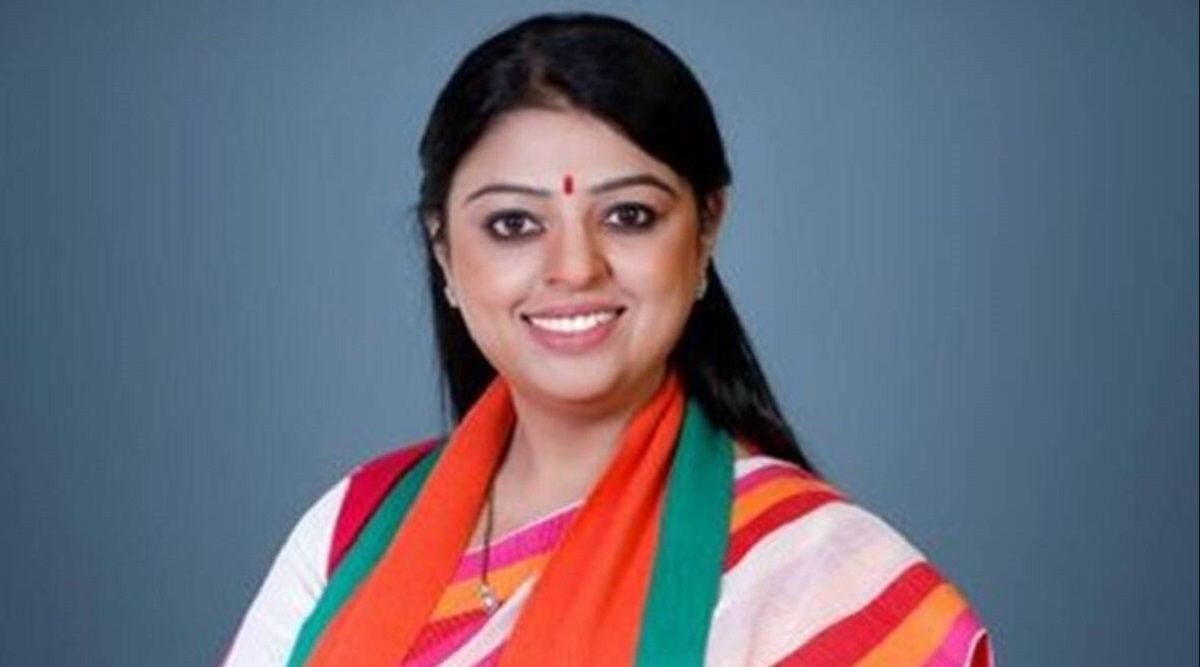 BJP candidate for Bhawanipur Assembly by-poll Priyanka Tibrewal got into an argument with policemen on Tuesday after she was allegedly stopped by police personnel from campaigning from house to house. to be held on 30 September by-election Tibrewal, who is contesting against Trinamool chief and West Bengal Chief Minister Mamata Banerjee in May, said she would approach the Election Commission against the “police action”.

A police officer posted in the area said that she was asked not to accompany a large group of people in view of the COVID-19 situation, but she continued to argue with the personnel. Tibrewal, however, claimed that he was not allowed to campaign, even in small groups, in some parts of the area by policemen and Trinamool supporters.

He said, “Police stopped me from interacting with voters. I will soon approach the Election Commission against this conduct of the police. I will also request the Election Commission not to keep the officer-in-charge of Bhawanipur police station on duty on the day of the by-election.” Responding to her allegations, West Bengal Minister Firhad Hakim said, “Tibrewal is going to lose the election in Bhawanipur. , and that’s why she’s pretending.”

Let us tell you that lawyer Priyanka Tibrewal has been chosen to give competition to Mamta. Prior to this, Priyanka Tibrewal was the BJP candidate from Entli seat in the assembly elections held this year. But he was defeated by Trinamool’s Swarna Kamal. In the year 2015 also, Priyanka was nominated by the BJP in the Kolkata Municipal Corporation elections, even then she was defeated by the TMC candidate.

Let us inform that Mamta Banerjee had lost the Nandigram seat to Suvendu Adhikari of the BJP in the assembly elections. He will have to win this by-election to continue as the Chief Minister. Banerjee will have to get membership of the state assembly by November 5.

Let us tell you that Mamta Banerjee has won the elections from the Bhawanipur seat twice since 2011. It is worth noting that in the year 2011 also, Mamta had contested the by-election from Bhawanipur. At that time he did not contest the assembly elections. He got 77.46 percent votes in the by-elections here. Later in the 2016 election, Mamta Banerjee got about 48 percent of the votes from this seat.