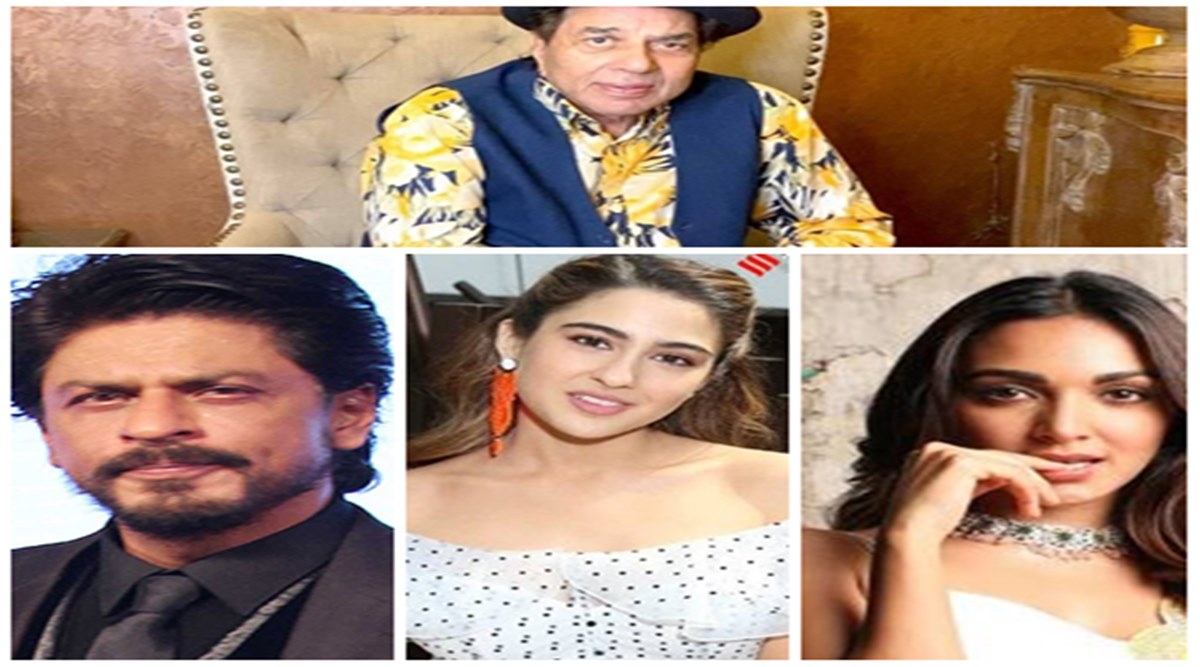 Tamil film director Arun Kumar aka Atlee’s first Hindi film, who was assistant to director S Shankar of films like ‘Indian’, ‘Nayak’, ‘Sivaji’, will see Vijay co-starring Shah Rukh Khan in South Indian films. Vijay and Atlee’s Tamil film ‘Bijil’ (CT) was released on Diwali in 2019. The pair have worked together in Tamil films like ‘Terry’ and ‘Marshal’. Vijay will be seen in a guest appearance in this Shah Rukh Khan starrer. The film stars Nayantara, Priyamani, Sunil Grover, Sanya Malhotra and Yogi Babu in pivotal roles. Recently, 10 days of shooting of the film was done in Pune.

The Muhurta of Telugu film actor Chiranjeevi’s son Ram Charan’s film ‘RC-15’ (improvised title), being made in three languages ​​​​Hindi, Tamil, and Telugu, concluded recently. Producers Dil Raju and Kiara Advani informed about the muhurat through social media. Director Shankar is directing this film. Ranveer Singh and ‘Baahubali’ director Rajamouli were also present at the muhurat. Rajamouli has signed Ranveer Singh for his next film. Ram Charan made his Hindi film debut with the 2013 film of the same name, a remake of Amitabh Bachchan’s ‘Zanjeer’ (1973).

‘Immortal Ashwathama’, which is based on the mythological character of Mahabharata, has been put on cold storage even before it started. In fact, its producer Ronnie Screwvala says that the budget of the film (over 200 crores) has become so huge that doubts have arisen in the minds of the people associated with the film about its cost. The producer believes that if the film is made in a budget of 100 to 125 crores, then it can be beneficial for them. So everyone has decided together to put this project behind for some time. The producer says that the film’s director, Aditya Dhar, has also agreed to the offer.

Actor Dharmendra also took part in the shooting of ‘Rocky Aur Rani Ki Kahani’, being produced under Karan Johar’s company Dharma Productions. Dharmendra shared the details of the first day’s shoot with his fans through social media. Dharmendra has shared a video of himself drinking tea on the sets. Karan Johar is directing a film after the 2016 release ‘Ae Dil Hai Mushkil’. Apart from Dharmendra, the film stars Ranveer Singh, Alia Bhatt, and Jaya Bachchan in lead roles.