Shilpa Shetty has shared a video from her social media handle in which she is seen showing off her new hairstyle (undercut buzz cut). 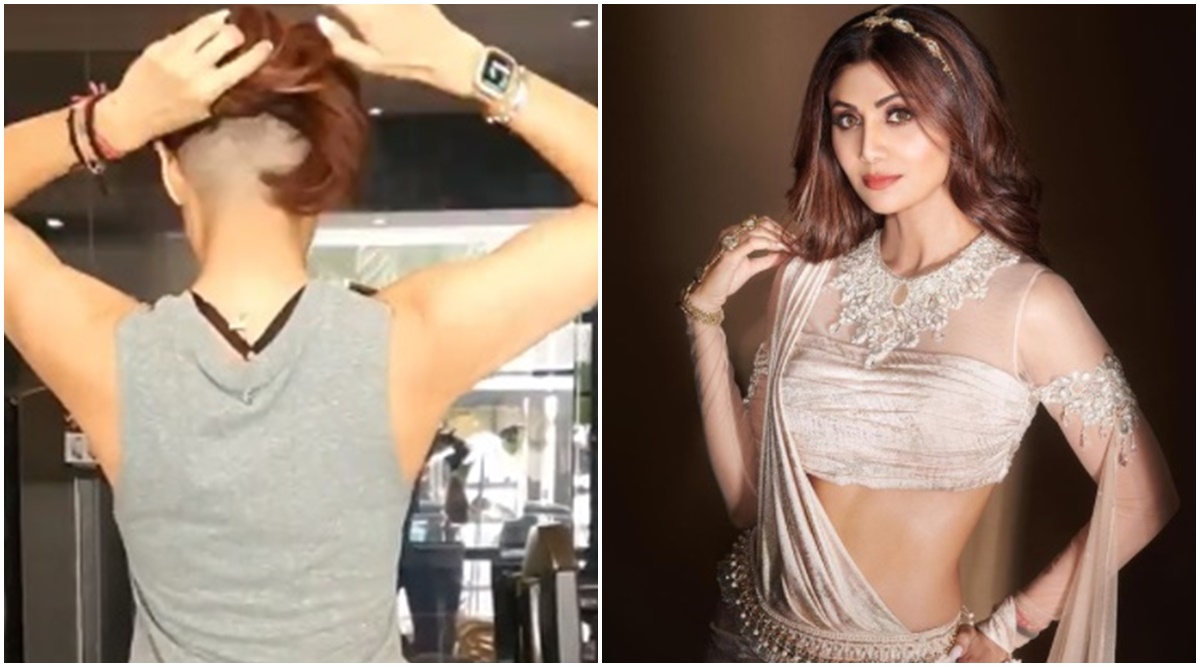 Actress Shilpa Shetty has adopted a new hairstyle which has gone viral on sight. Shilpa has shaved the hair on the back of her head, which is being liked by her fans. The actress has shared a video from her social media handle in which she is seen showing off her new hairstyle (undercut buzz cut).

Shilpa Shetty, She has shared a video from her Instagram handle in which she is seen tying her hair before a workout. Sharing the video, Shilpa wrote, ‘We can’t live any day without taking a risk or coming out of our comfort zone. Whether it’s the undercut buzz cut (it took me a lot of guts, I won’t lie) or my new aerobic exercise: the tribal squats.’

Choreographer Terence Lewis has also given his reaction to this new hairstyle of Shilpa. Terence wrote, ‘Love it. You do such uncomfortable and stereotype-breaking things, more power to you.’

A user named Kiru wrote, ‘Why this half takla?’ A user named Malli wrote, ‘How can you get such a haircut? Can’t believe it.’ A user named Anu asked Shilpa Shetty, ‘Why did you get your hair cut? Looking very strange. A user named Ikran wrote, ‘What did you do… What was the fault of half the head that got the hair removed.’

Share
Facebook
Twitter
Pinterest
WhatsApp
Telegram
Previous articleJio is giving 28 days pack for free! 20% cashback is also being offered, this is how you can take benefits
Next articleCareer In Dermatology: What is Dermatology? Learn how to make a career in this field