After Trinamool-AAP, now Shiv Sena entry in Goa will contest the assembly elections on 22 seats

Shiv Sena has announced that it will field its candidates on 22 seats in the Goa assembly elections to be held next year. Shiv Sena leader Sanjay Raut made this announcement after reaching Goa. Earlier, TMC has also announced to contest elections here. 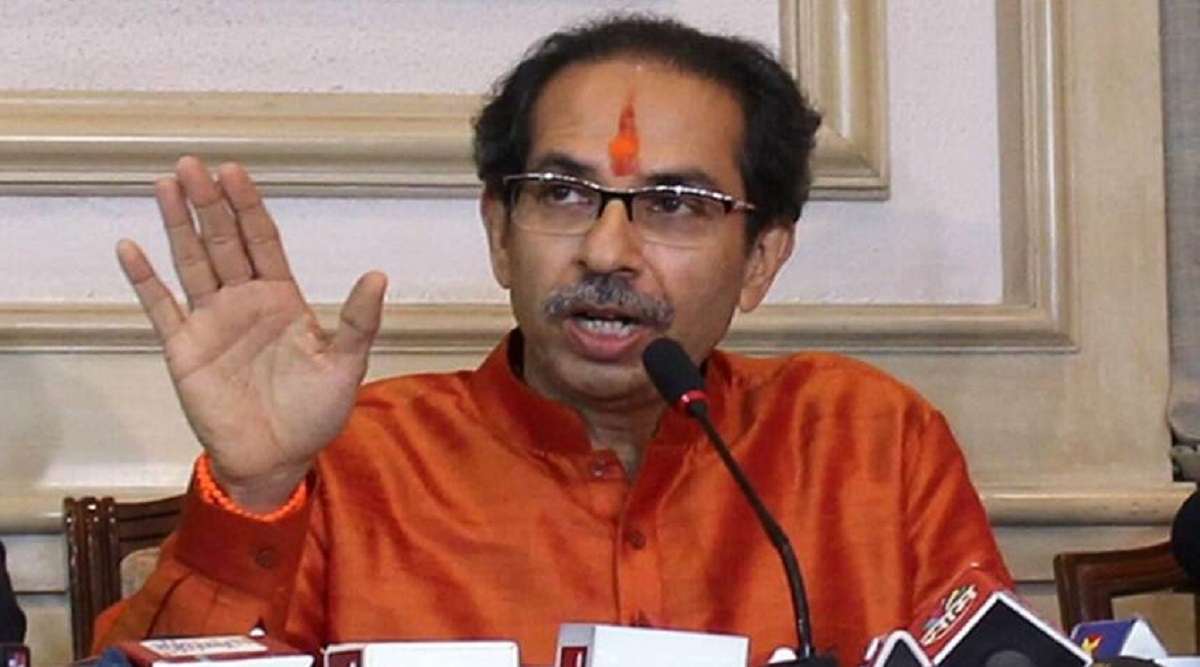 Shiv Sena has also announced to enter the fray for next year’s assembly elections in Goa. Earlier, the Aam Aadmi Party, Trinamool Congress have announced to contest the elections here.

Shiv Sena, an ally of Congress in Maharashtra, will contest 22 seats in Goa. Shiv Sena leader Sanjay Raut said on Wednesday that our party Goa Legislative Assembly In the elections to be held next year, it will field its candidates on 22 seats. Raut made the announcement while talking to reporters after arriving at Dabolim airport in Goa.

On his arrival in Goa, Raut was warmly received by Goa Shiv Sena chief Jitest Kamat and local Shiv Sena leaders. Raut has reached Goa to take stock of the preparations for the assembly elections. Raut said Goa and Maharashtra share an emotional connection. The way Shiv Sena is ruling Maharashtra, it will also rule Goa.

At present, the Shiv Sena does not have a single MLA in the 40-member Goa Legislative Assembly. The party had contested the 2017 elections in alliance with the Maharashtrawadi Gomantak Party (MGP), but the Shiv Sena could not win any seats. Shiv Sena had fielded candidates on three seats, but it could not open its account.

The Congress had won 17 seats in the last elections, while the BJP had secured 13 seats. But dodging the Congress, the BJP allied with regional parties and then formed the government under the leadership of Manohar Parrikar.

Goa election seems to be difficult for Congress. His own allies may harm him this time. Mamta Banerjee has given the biggest blow to the Congress so far. TMC has inducted former Goa Chief Minister and senior Congress leader Luizinho Faleiro into its party. Faleiro was appointed by Congress to head the campaign committee of the Goa Congress for the next year’s assembly elections.

On the other hand, the Aam Aadmi Party is also keeping its eyes on the elections to be held in Goa for its expansion. Kejriwal himself is taking the front this time.