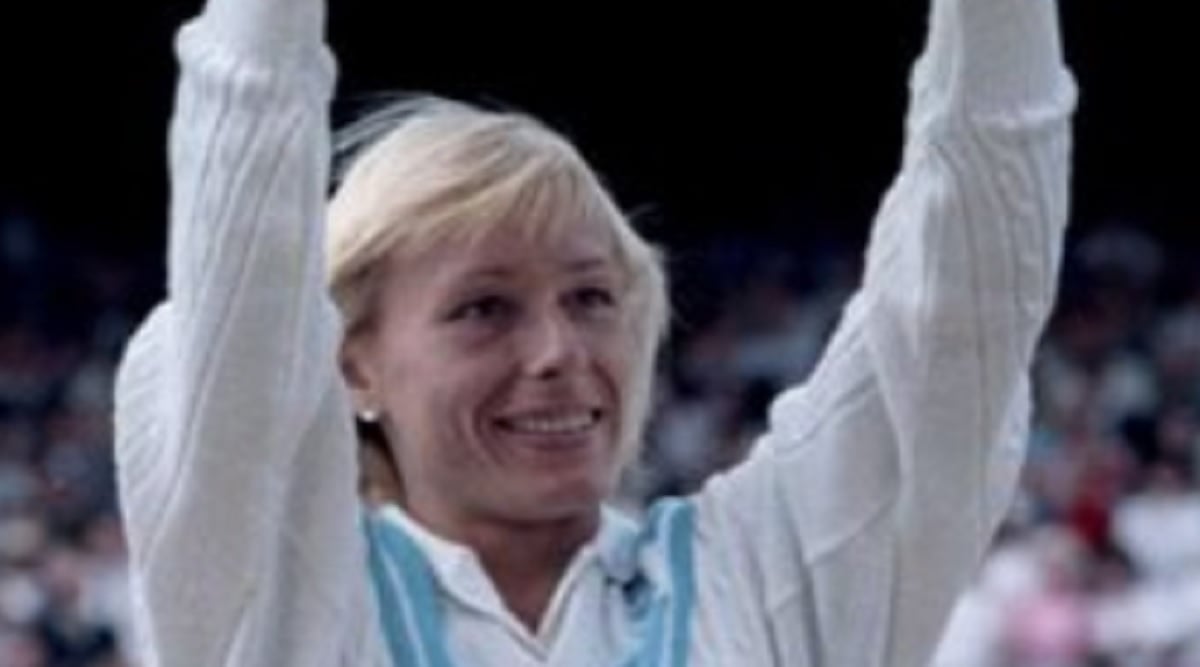 Martina was born in Czechoslovakia and is currently 64 years old. He has won a total of 59 major titles in his sporting career.

In fact, Home Minister Shah had said in an interview that PM Modi There is no Dictator, but a democratic leader like him has not happened in India till date. This interview of Shah was published by the English newspaper ‘Hindustan Times’. This report has been retweeted by Martina and wrote that here is my next joke.

US Open: 18-year-old English player won Grand Slam, did not lose a single set in the entire tournament

After this tweet of Martina, she is being trolled a lot in India. Since then people are trying to find out who Martina is by searching about her on Google.

Who is Martina Navratilova

Martina was born in Czechoslovakia and is currently 64 years old. He has won a total of 59 major titles in his sporting life. These include 18 Grand Slam singles, 31 women’s doubles, and 10 mixed doubles titles. He has won 170 singles matches and 125 doubles match.

She is considered one of the richest female tennis players in the world. Apart from this, one of her specialties is that she is very bold and remains in the headlines with her statements. Once she made it public by writing a column that she is not attracted to men, but she is interested in women.

Martina married Russian beauty queen Julia after a ten-year relationship. At the time of marriage, Martina was 58 years old and her life partner was 42 years old.

Initially, he had an affair with writer Rita May Brown. After that, she was in a relationship with Judy Nelson. He later made Julia his companion.

While Martina runs her own business, Julia runs a skin care company based in Paris. Martina came to America at the age of 18, but she liked this place so much that she never returned from here. In 1981, he got US citizenship.

Also Read: ‘I have faced racial remarks in England because of Indian,’ Indian legend shows pain