4G feature phones: Brands like Nokia, Jio and itel are selling 4G feature phones, which are priced below Rs 3000. These phones have many useful features, with the help of which users can use WhatsApp, Facebook, and WiFi hotspot. 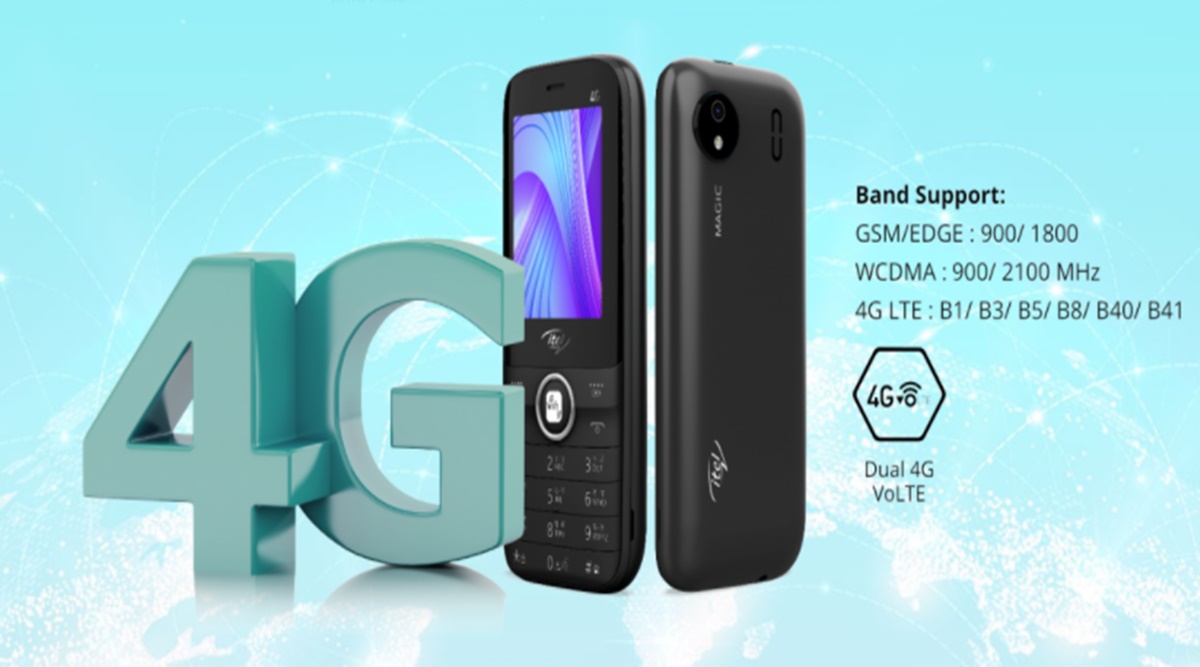 4G feature phone: Android smartphones are available in the online and offline market with a price ranging from Rs 5 thousand to Rs 1.50 lakh, but do you know that 4G connectivity is also available inside the feature phone and the price of these smartphones is from Rs 3000. is less. Not only this, its starting price is Rs 1499, in which WhatsApp, YouTube and social media platform Facebook can also be used. Let’s know about such a smartphone.

Itel recently launched the Itel Magic2 4G and it is priced at Rs 2599 on Flipkart. This phone comes with WiFi Hot Spot Tethering. This phone has a 2.4-inch QVGA display. Also, it has 64 MB RAM and 128 MB storage. Also, users can put a 64 GB SD card in it. It has a 1.3-megapixel rear camera. This phone supports 4G.

Jio also sells a 4G feature phone called Jio Feature Phone. The price of this mobile phone is Rs 1499, in which one 4G device, unlimited calls, and internet data are available for one year. However, unlimited calls and data can be received for two years by paying Rs 1999.

This feature phone of Reliance Jio has a 2.4-inch QVGA display. It can accommodate SD cards of up to 128 GB. This phone can run WhatsApp and also make video calls, for which it has a 0.3-megapixel camera on the back and front panels.

Nokia 110 4G feature phone Can be purchased from Flipkart for Rs 2,799. This phone supports 4G VoLTE. This phone has 128 MB RAM and 48 MB storage. Also, users can put up to 32 GB SD card in it if needed. This phone comes in three color variants Charcoal, Aqua, and Yellow. It has a flashlight for games and uses it in the dark.