Thousands of soldiers lost lakhs of rupees by being trapped in NGO’s trap, know the whole matter 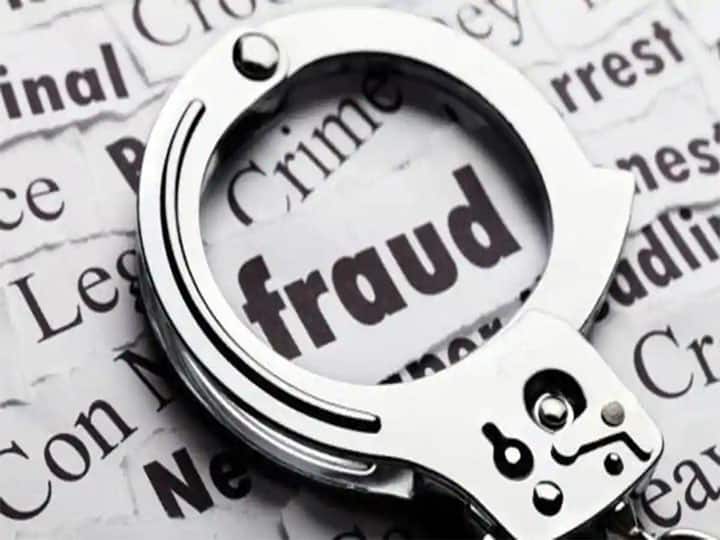 NGO Fraud Case: It is everyone’s dream to have a home of their own, on which people also invest their life’s hard-earned money. A similar dream was cherished by the soldiers who were stationed on the borders of our country, but their dream was broken by a non-government organization, Sainik Welfare Organization (SWO), trapping them in the trap of their deception in such a way that they do not Not only have they lost their hard-earned money, but they have not even got land or flats to live in. It is alleged that this institution has cheated thousands of soldiers across the country. Cases have been registered in this regard in different parts of the country. In Delhi also there are about 11 FIRs registered in the Dwarka district. The victim soldiers (retired and serving) of this organization demand that all the cases should be handed over to EOW, ED or any central investigating agency so that serious investigation can be done. At present, the police have registered an FIR on the basis of different projects, while the cheaters are the same and the company is also the same.

All the people gathered outside Dwarka North police station are soldiers posted on the borders of the country. Some have retired, some are still doing their duty for the country. Everyone has been cheated by an organization called Sainik Welfare Organization (SWO). The biggest thing is that there is an ex-serviceman running this organization, who is retired from the rank of lieutenant colonel and whose name is Rakesh Rana. The soldiers who were cheated have requested the Dwarka District Police to club all the cases and transfer them to the Economic Offenses Wing of Delhi Police.

I am retired from the Navy and currently serving in Army. We had invested money to buy a house through an NGO called SWO. An organization named SWO is run by Rakesh Rana, a retired army officer, in which his entire family is also involved. Rakesh Ran knew very well that what are the dreams of a soldier, what is his scope and the soldier working in the army is also cut off from the outside world. Taking advantage of this, Rakesh Rana did an organized fraud. In which thousands of soldiers from across the country were taken into their trap. The soldiers were promised that their organization is bringing different projects for the soldiers in more than 35 cities in 12 states like UP, Delhi, Odisha, Bihar, Bengal, Punjab, etc.

Through these projects, soldiers can buy houses for themselves. Like me, thousands of soldiers also believed in this NGO run by a retired army officer and cherished the dream of a home to live in. For which different people paid different amounts. I had invested more than Rs 9 lakh. Whoever came in favor of this institution, his hard-earned money went to this institution but no one got even a piece of land. A daughter of Rakesh Rana, who is also a shareholder in this company, has settled in America and is running a travel agency there.

Along with SWO, these people also registered a company named SW India Limited. Drafts were taken in the name of this company from willing soldiers who bought land, some 5 years ago, some 7 years, some 8 years, and some 10 years ago, but till today the investor neither got the plot nor got the plot. Neither flat nor 1-inch piece of land. Rakesh Rana had opened the office of this company in Dwarka itself. Most of the people had made payments or agreements by coming to the office in Dwarka. Whoever invested the money, he was promised a plot within 3 months of full payment, but even after years, no one has received anything.

The FIRs registered at Dwarka North police station in Delhi have also been registered as individuals. While the same company has cheated everyone, but the police say that a case will be registered according to different projects. The owners of this thug company are getting benefited by doing this by the police because no professional investigation agency like EOW, ED, etc. is taking action against them. We have also requested Delhi Police to hand over the matter to EOW as there are many complainants and the amount of fraud is also in crores. There are different projects of course, but the company is the same. We have taken all action whether it is consumer court or RERA, civil or criminal matter. This is happening to the soldiers serving the country, it is very sad.

Most of the soldiers who are trapped in the hands of an NGO named SWO are retired. Some have been a Commander in the Navy and some have been a Subedar in the Army. Those serving are also in different positions. These soldiers gathered outside Dwarka North police station have their own compulsions. If someone’s daughter is going to get married, then someone is thinking of getting his daughter married. Someone is worried about the future of the family, but now they do not have their hard-earned money. While talking about the fraud that happened to him, someone gets emotional and starts crying.

This company launched different projects in different states of Himachal Pradesh, Punjab, Delhi, different cities of UP, Bihar, Bengal, etc. We all are in the army and we came to know about this company either from CSD canteen or website. With confidence, we dreamed of our home and invested the money. But we didn’t get anything. More than 10 thousand soldiers have been cheated. Thousands of crores of rupees have been cheated.

A case was also registered against this company in Odisha, in that case, the Odisha court has also convicted Rakesh Rana. But no action was taken against his wife, daughters, son-in-law, etc., who are shareholders in the company. One of its daughters has gone to America and is doing business there with our hard-earned money. We have to get our daughter married here or do some other important work but we don’t have money. We are not able to take our own money. Now we are also threatened. Organizations like ED, EOW should investigate against those who do such fraud with the soldiers of the country. Give us justice and our money or land should be given to us.

Share
Facebook
Twitter
Pinterest
WhatsApp
Telegram
Previous articleCareer In Aviation: High salary is available in these job profiles of the aviation industry, there is good growth in career
Next articleCorona positive even in the Shastri RT-PCR test, will not be with the team in the Manchester test