James Bond is a fictional character created in 1953 by English writer Ian Fleming. Known as 007's secret, this agent has played the role of a hero in many books and movies. 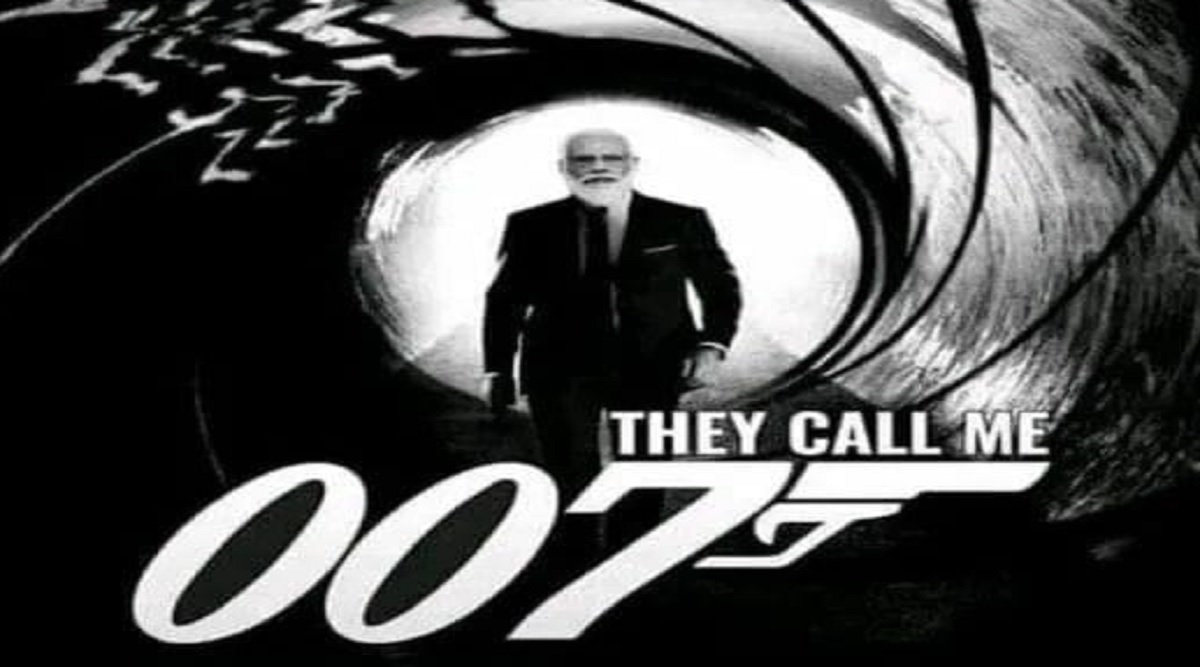 A Trinamool Congress MP has fiercely targeted PM Modi. He has called PM Modi James Bond OO7. A meme posted on Facebook by senior Trinamool leader Derek O’Brien shows PM Modi in a suit and in the famous Bond pose. In which it is written that they call me 007. 0 growth, 0 economic growth, 7 years of financial mismanagement.

Let us tell you that in the beginning of this year, Prime Minister Modi completed seven years in office, keeping this in mind, Trinamool has tightened this taunt. There was no reaction from the BJP till the time of writing this news.

James Bond is a fictional character, created in 1953 by English writer Ian Fleming. Known as 007’s secret, this agent has played the role of a hero in many books and movies. Even after Fleming’s death in 1964, many authors wrote books on James Bond.

The fictional character of this British spy has found a place in many films, radio, comics, and video games and is very popular around the world.

Trinamool MP Derek O’Brien targeted the central government for passing this fast bill. Derek O’Brien had said that in the past, Modi-Shah showed a lot of speed and passed about 12 bills with an average time of seven minutes on each bill. Law making or papdi-licking! PM Modi also expressed his displeasure over this statement of Derek O’Brien.

Also Read: When the swag was carried away in trucks and containers, the story of the world biggest robbery