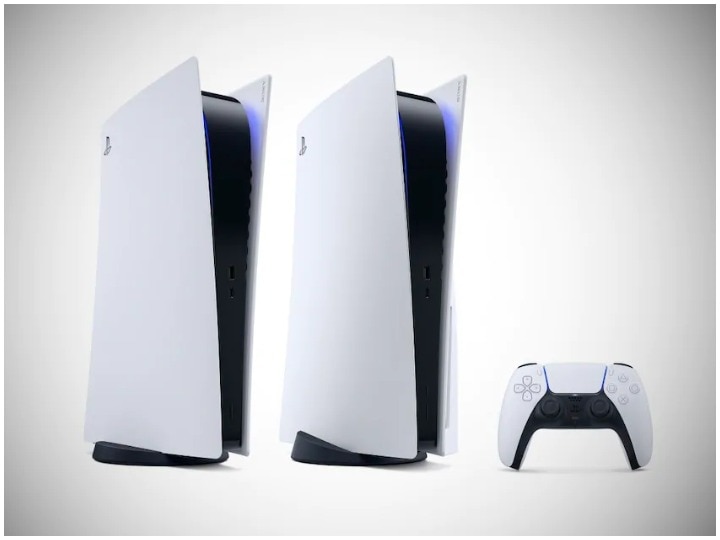 Sony organized a special showcase event regarding the upcoming PlayStation 5. Through this event, Sony revealed the merits of its new PlayStation. Also announced its price. In this event, it also told about when its new Playstation will come on the market. So let’s know when the PS5 and PS5 Digital Edition will be launched.

Price was not disclosed in India
The prices of PS5 and PS5 Digital Edition were revealed at the PlayStation 5 Showcase online event. Although its price and launching date has not been revealed in India, you can get its information from Amazon, Flipkart, Sony Center, Reliance Digital, Croma, and Games The Shop. The new prices and launch date are expected to be updated soon.