Shammi Kapoor had told in an interview that Nargis Dutt had promised to give her a kiss, but later she changed her decision. 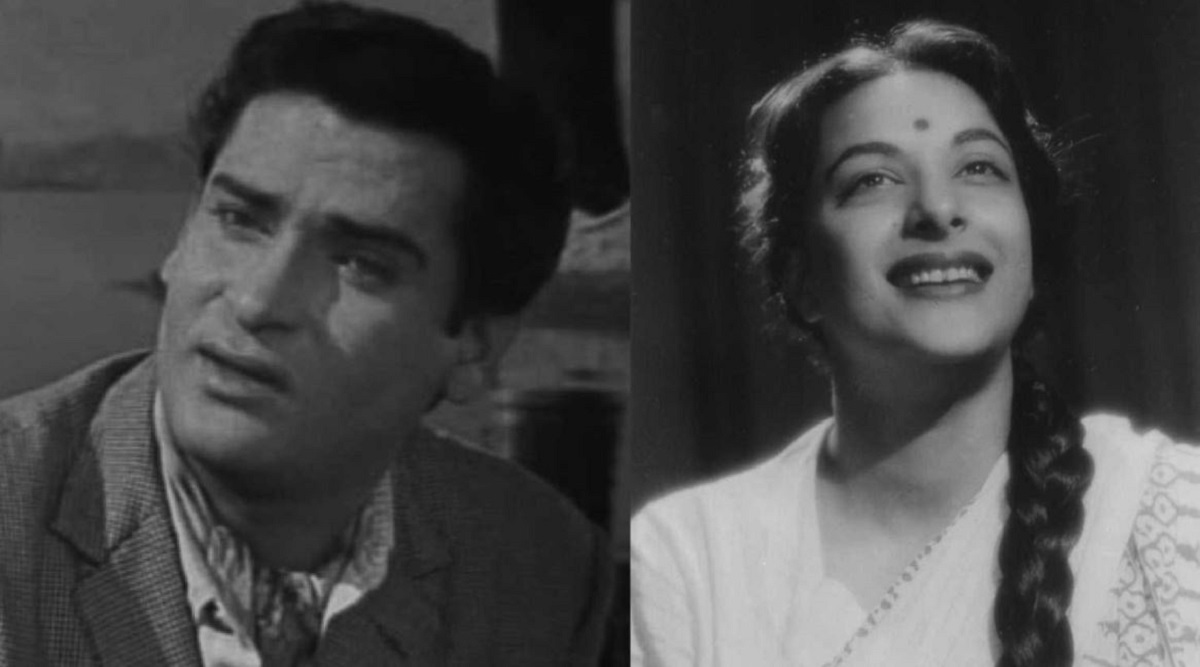 The film Awara, released in the year 1951, proved to be a super hit. Raj Kapoor and Nargis were seen in the lead roles in this film. The pair of both was well-liked by the fans. Shammi Kapoor once revealed, ‘Nargis had promised me that if she gets Raj Kapoor’s film Awara, she will kiss me.’ But after a long time, that promise could not be fulfilled as both had grown up.

Not only did this film become a super hit, Nargis dream was also fulfilled. But after a long time, she had reneged on her promise. In fact, amidst the news of their relationship, the family did not want them to appear in a film together. Shammi Kapoor himself shared this anecdote in an interview with ‘The Quint’. He had told, ‘I met Nargis Ji for the first time in school and during that time she was shooting for my brother Raj’s film Barsaat. One she appeared in a bit of tension.

Shammi Kapoor, She had further told, ‘She wanted to work in Raj Bhai’s next film Awara, but her family was not ready for it as there were many rumors about both of them during that time. I told him to believe in himself and in God. His family did not even want to miss this opportunity as it was an opportunity that could make Nargis a star. She had said that if the family members agree, then I will give you a kiss.

After many years I met Nargis Ji again at RK Studios. but after Raj Kapoor to Nargis, I got a chance to work with him and he also worked in the film Awara. I finished school after that and went to college. During college, I started working in drama theater with my father Prithviraj Kapoor. One day I suddenly met Nargis Ji and looking at me she said, ‘I remember my promise, but now you have grown up, so ask for something else.’

Shammi Kapoor recalls, ‘I told him it was okay. You take me the gramophone. After that, she took me to the store. Here I bought a gramophone of my choice and also bought some records with it.

Also Read: Happy death – Nargis had said this on the death of Meena Kumari, there was such a relationship between the two

Share
Facebook
Twitter
Pinterest
WhatsApp
Telegram
Previous articleBail to Sharjeel Imam, Allahabad HC said – neither he asked anyone to take up arms, nor to riot
Next articlePreparation of Virtual Currency Bill: Why the government needed it