When Prabhu Chawla asked Dev Anand – it was sad that he did not marry Suraiya? 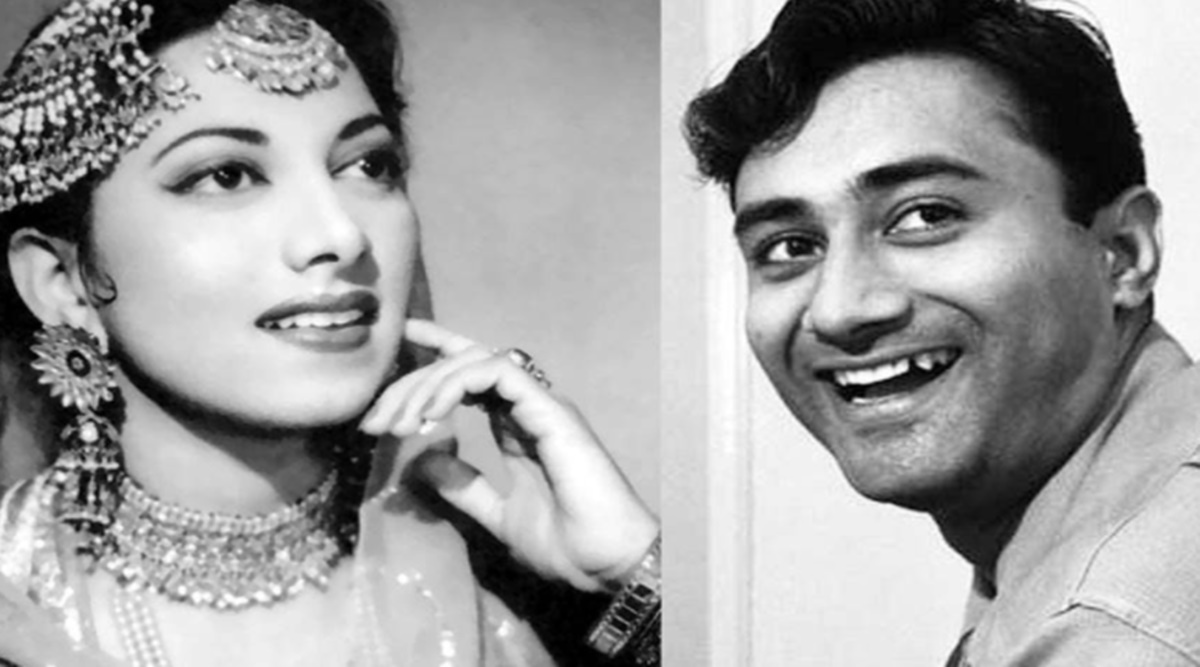 When Dev Anand reached the Prabhu Chawla show in the year 2002, Prabhu Chawla asked him a question about Suraiya, after which he started answering in a poetic style.

Actress Suraiya was Dev Anand, first love. Dev Anand could not marry her but always loved her. Suraiya and their love story are also mentioned by Dev Anand in his autobiography, ‘Romancing with Life’. When Dev Anand reached Prabhu Chawla’s show in the year 2002, Prabhu Chawla asked him a question about Suraiya, after which he started answering in a poetic style.

In the Aaj Tak show, ‘Sidhi Baat’, Prabhu Chawla asked Dev Anand who was the best among the heroines he worked with? In response, Dev Anand had said, ‘All the heroines were good. Every young girl is good. If that young girl suits your script then she is beautiful.

Prabhu Chawla again asked him, ‘Do you have any sorrow, that if you had married Suraiya. You probably said that you would have married Suraiya?’ In response, Dev Anand had said, ‘Gum does not walk with me. There is sorrow for two to four hours. Then comes a new dawn. Looks like a new saver, a new sun.

Prabhu Chawla again took the name of Suraiya and said that you had said that I wish I would get married. In response, Dev Anand said, ‘No… Now I think about this thing, it seems that maybe if I had got married, then the attitude of my life would have turned somewhere else. We were new, we were young, we fell in love, everyone happens. These things keep happening. What is the matter in this.’

Dev Anand fell in love with Suraiya during a shooting accident. Actually, both were shooting a song. The shooting was taking place on a boat in the river. During this, Suraiya lost her balance and she fell into the river. watching them drown in water Dev Anand jumped into the water without thinking. He saved Suraiya from drowning but himself drowned in his love. The matter of religion came between the love of both and both were separated.