World Trade Center, where the plane once collided with Al Qaeda, know what is there today 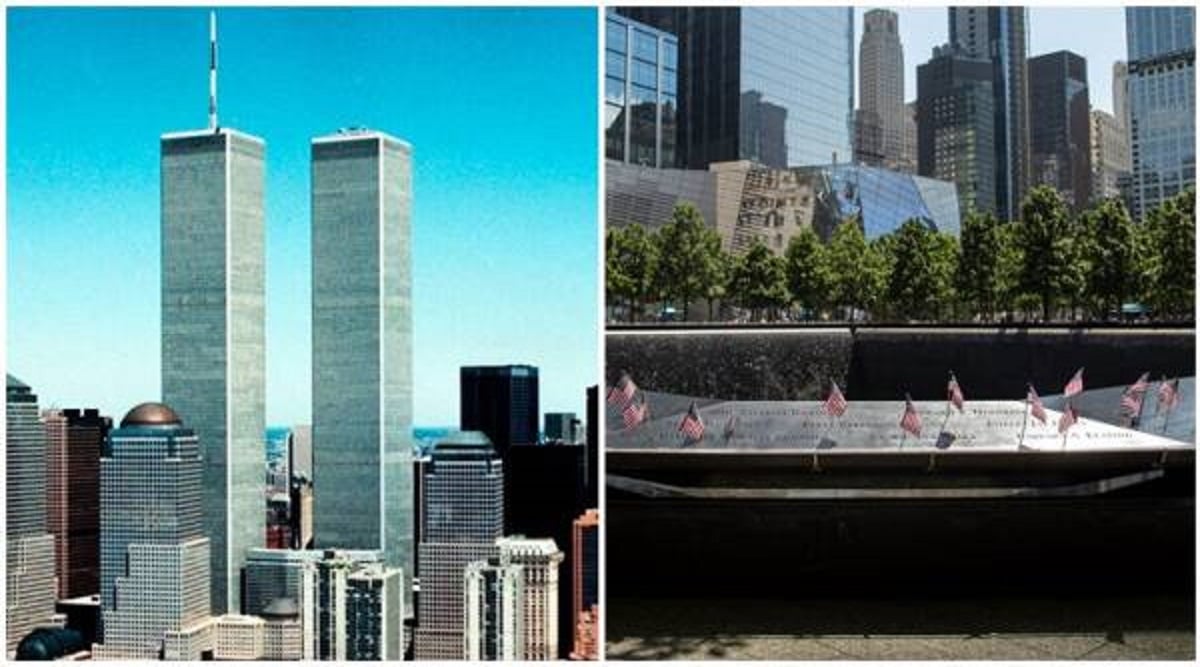 The World Trade Center, where al-Qaeda once surprised the whole world by attacking. There had never been a greater terrorist incident in American history. At least 3000 people were killed in this attack and hundreds were injured.

Nearly two decades ago, on the morning of September 11, 2001, 19 al-Qaeda terrorists hijacked four California-bound planes. Their purpose was to attack some of America’s most famous buildings. They came well prepared and with planning. After hijacking the plane, two planes left for New York. One went on the side of Washington DC and the fourth moved towards Pennsylvania.

After about twenty years, the place where these planes collided, the map of the place has changed completely. Every year hundreds of people come there on 9/11 to pay tribute to those killed. This time US President Joe Biden is also going to go there. Let us see what is the situation in both these places today… is their debris or something else…

When the fire was brought under control and the clouds of smoke dissipated, construction was announced again at this site. Then-New York Mayor Rudy Giuliani said soon after the attack—”We’re going to rebuild, and we’re going to be stronger than we were before. I want the people of New York to be an example to the rest of the country and the rest of the world that terrorism cannot stop us”.

When there was talk of re-construction here, work was done on many projects. In the end, it was decided to build a monument, museum as well as five skyscrapers. The monument in this is completely ready and it was opened in 2011 on the completion of ten years of the attack. The names of those killed in the attack are written in this memorial. His memories are here. An underground museum designed by the American studio Davis Brody Bond houses 40,000 photographs and 14,000 artifacts.

Both the memorial and the museum are open daily from 10 a.m. to 5 p.m. However, it will remain open till midnight on the 20th anniversary.

The Defense Department will hold a private ceremony on Saturday morning in honor of the 184 people killed in the attack, where the second plane collided at the Pentagon in northern Virginia, US. Since 2008, the Pentagon Memorial has been a solemn and quiet place for mourners.

Pennsylvania- The fourth hijacked plane crashed here in the fields. 40 people died in this incident. There is also a memorial site here. Here’s an exhibit that tells the full story of Plan Hijack. How four terrorists hijacked the plane, and brought it here, and crashed the plane. All 33 passengers and seven crew members on board were killed.

Share
Facebook
Twitter
Pinterest
WhatsApp
Telegram
Previous articleForeign wealth increased by more than $ 56 billion in 8 months, reached a record level
Next articleStyle statement or eccentricity? The rapper got his hair off his head, got the gold chain fitted, the world of viral look discussed