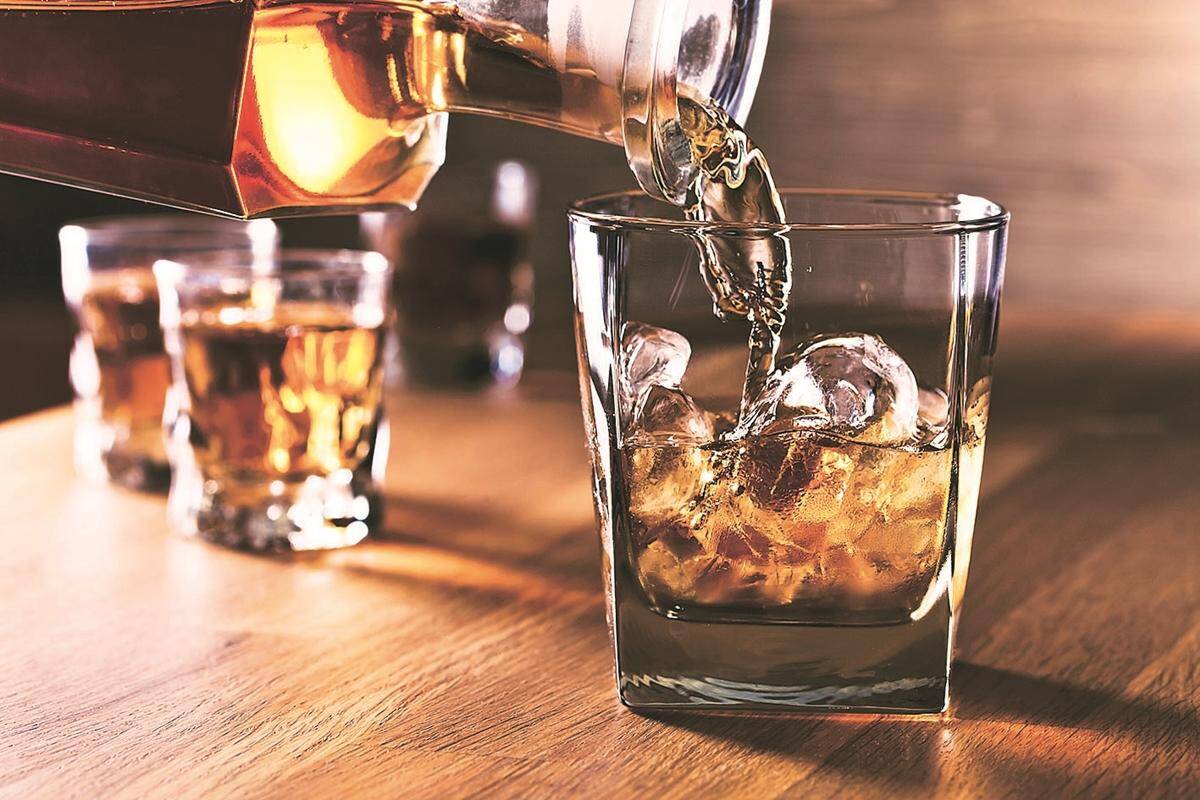 The way people invest in gold, mutual funds, and stocks, many high net worth investors invest in luxury items like expensive wines, whiskeys, cars, and many more. Whose returns are also not less? It also has a separate index, which is to tell which asset has given the highest returns over a period of time. In the recently released Knight Frank Luxury Investment Index, whiskey has given tremendous returns based on its 10-year performance. At the same time, the return of whiskey is on a negative pattern in a year. On the other hand, wine has given better returns than whiskey in a year. There is a positive return even in 10 years. Because of which the wine has made a place in the top.

According to the Knight Frank Luxury Investment Index released for the second quarter of 2021, wine has outperformed Hermes Handbags and Whiskey from its number one spot on the index in recent years. Wine prices have risen 13 percent in the 12 months to the end of June 2021 and 119 percent in the 10-year period. On the other hand, Rare Whiskey still leads the list of best-performing investment assets in terms of tenor of 10 years (over 480 percent). However, 4 percent is on a negative return pattern.

Data provided by KFLII showed that the classic car market is in a better position with the value of a selection of the world’s rarest and most collectible vehicles growing by 4 percent by June 2021 and by 180 percent over a 10-year period. Is. The report says that the most interest is coming from experienced collectors and dealers who are ready to pay the highest price for the best cars.

Watches are also present at number two in this list of KFLII along with wines and cars. Which has given more than 5% annually in one year and 87% returns in the last ten years. According to Andrew Shirley, editor of the Luxury Investment Index at Knight Frank, two properties that have topped the Knight Frank Luxury Investment Index (KFLII) in recent years – rare Scotch bottles and Hermes handbags – have lost their place. Wine is the leader in the 12 months to the end of June 2021, with prices increasing by 13 percent in one year and 119 percent over a 10-year period.

Where does the data come from

By Knight Frank Research using index data from Art Market Research (art, coins, furniture, handbags, jewelry, and watches), Fancy Color Research Foundation (colored diamonds), HAGI (cars), Rare Whiskey 101, and Wine Owners’ Insights has been collected. Let us tell you that there are many people in the world who believe in luxury investment. Most of the investments are made in wine and rare whiskey. Next comes the number of Hermes handbags and cars.

Share
Facebook
Twitter
Pinterest
WhatsApp
Telegram
Previous articleFarooq Abdullah said there is no harm in having ties with the Taliban
Next articleCareer Tips: Do you also want to earn from freelancing? So know its disadvantages and advantages