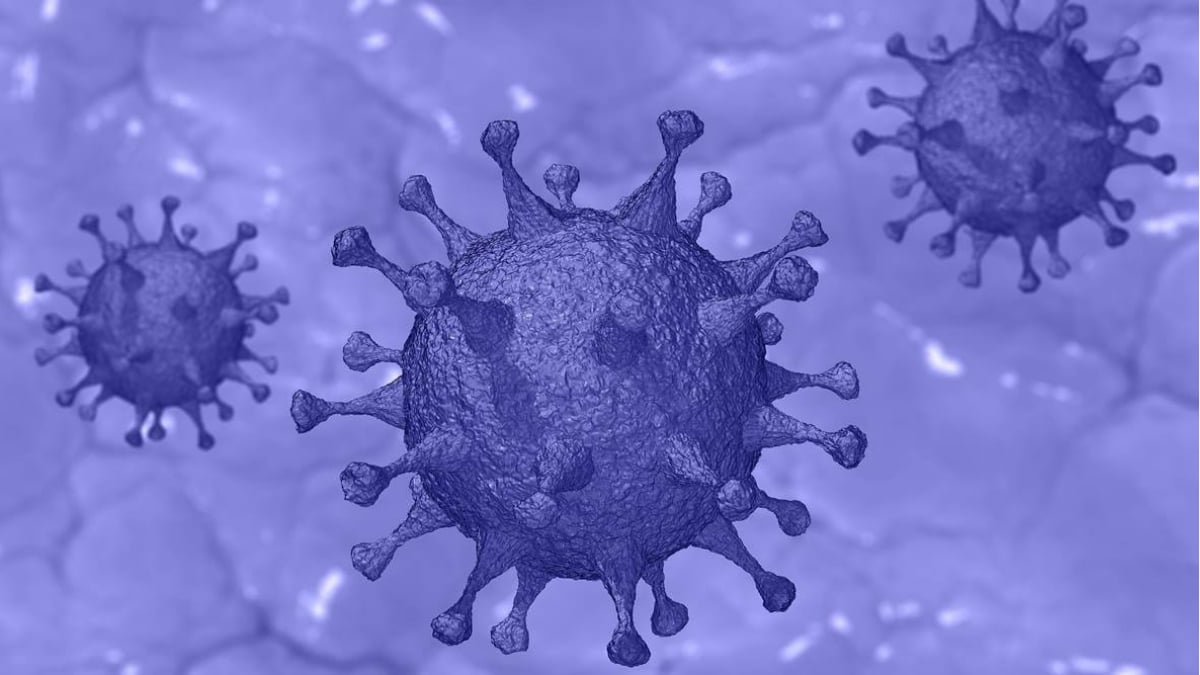 On Friday evening, the World Health Organization called this new variant of the coronavirus B.1.1.529 and named it Omicron. For the first time on Thursday, South African scientists confirmed the existence of new variants in their country. However, the new variant was found in two more countries, Israel and Belgium. Apart from this, Botswana and Hong Kong also confirmed the presence of the variant here.

What is the new variant of Corona Omicron: corona pandemic Since its arrival, many variants have appeared. Scientists around the world also keep an eye on different variants of the corona. In this sequence, a new variant was detected on Monday by the Committee to Monitor Genomics in South Africa and named it B.1.1.

As of now, B.1.1529 has several spike protein mutations and is highly contagious. New cases of corona have increased four-fold in the last two weeks in South Africa after the arrival of B.1.1.529. B.1.1.1.529 has undergone several changes which is a cause of concern. They have not been observed before in this sequencing and caused more than 30 changes in the spike protein alone. This is also important because the spike protein itself makes up most of the vaccines.

Despite the appearance of new variants, the ongoing preparations to send players abroad: While other teams are trying to get out of South Africa after the introduction of a new variant of the Kovid-19 virus, there is no buzz about it in India, but preparations are on to send teams to participate in sporting events. has been

India’s junior women’s hockey team was also scheduled to leave for South Africa on Saturday for the Junior Women’s World Cup along with some under-18 players but the International Hockey Federation decided to put the tournament on hold. However, India ‘A’ cricket team is still South Africa. While India’s senior team is set to fly to South Africa after the ongoing home series against New Zealand.

However, Union Sports Minister Anurag Thakur on Saturday asked the Board of Control for Cricket in India to seek advice from the government regarding foreign tours of Indian players. Let us tell you that from the month of December, India has to play a series of three Tests, three ODIs, and four T20 matches with South Africa.