The professor said that so far nothing has come to the fore to suggest that Omicron causes more severe disease. 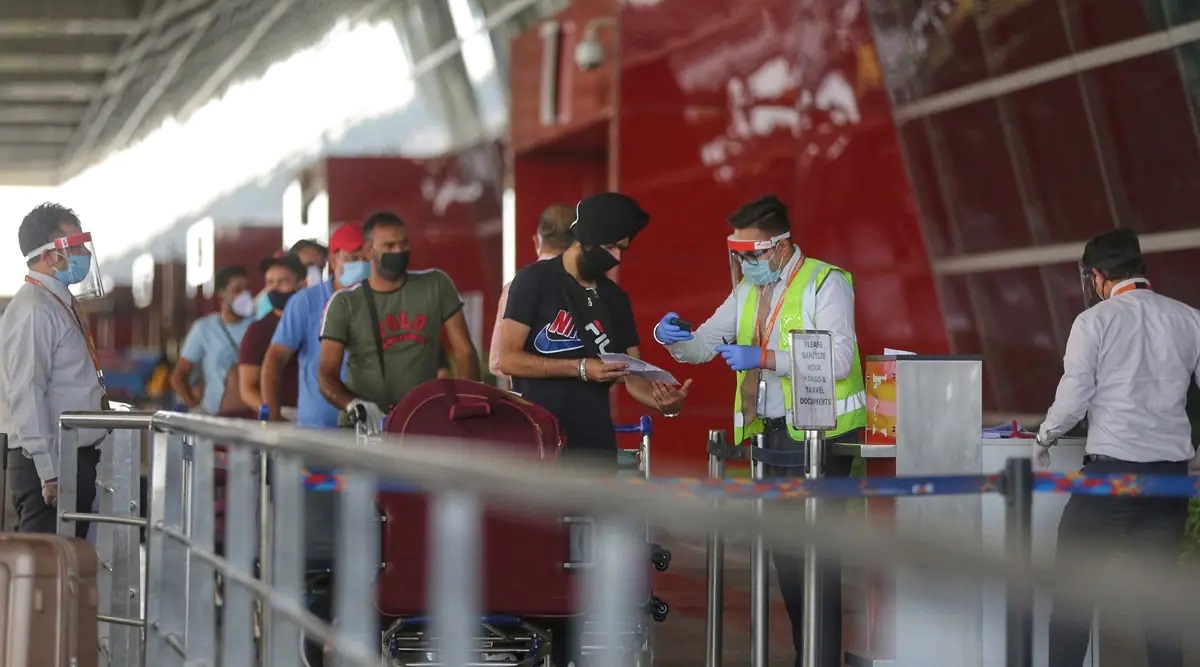 The WHO has listed the new variant of the corona, Omicron, as a virus of concern. Along with this, the World Health Organization has issued a warning saying that it has the potential to spread internationally and there is a high risk of increasing infection.

Now questions are also being raised on this step of WHO. health expert omicron Putting it in the Concerned Category (VOC) is a hasty step.

University of Bath professor Ed Feil has criticized the WHO for putting it in this category. According to an article published in The Conversation, he said that the speed shown in declaring this variant of the virus as VOC is astonishing. It’s only been a little over two weeks since this variant was revealed.

Compare this to the Delta version, which is currently active in Europe and many other parts of the world, he said. The first case of this variant was reported in India in October 2020. It took at least six months for it to get VOC status, despite a huge jump in its cases in many other countries. However, there was certainly a slowdown in recognizing the danger posed in this case. Due to which the world had to suffer and perhaps that is why so much has been shown in this matter, which is not right. WHO has taken this step without proper data.

He further wrote that there are three types of symptoms in the case of the virus which determines the danger posed by a new variant. These are communicability, the ability to penetrate the virus, and the immune system. To find out these three things, the detailed data obtained in the laboratory is thoroughly inspected.

How dangerous is the new variant of Corona ‘Omicron’? Know the symptoms and preventive measures

The professor further said that now the question arises that what is there in the Omichrome version, which has prompted WHO and many experts around the world to move towards declaring it as VOC with so little data. Are their warnings justified that this variant is the “most worrying” of all the variants that have come out so far? There is no evidence to suggest that Omicron causes more severe disease, but there is virtually no data available.

Let us tell you that this variant has been detected in Africa. It is being told that it spreads rapidly and the vaccine has no effect on it. However, detailed data regarding this matter is not available yet.

Also Read: Live: Corona cases are increasing rapidly in the country, Maharashtra becomes a cause for concern